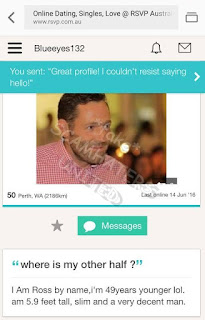 THIS IS A PROFILE FROM DATING SITES, this contact was through Badoo, but he is on a few different ones. 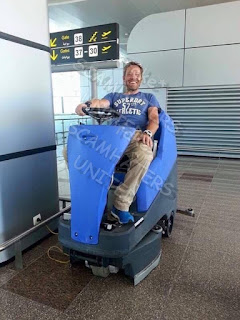 HE IS A WIDOWER ( of course) and his wife had cancer when she was 41 and died (of course). He has a daughter Jenny who is 19. 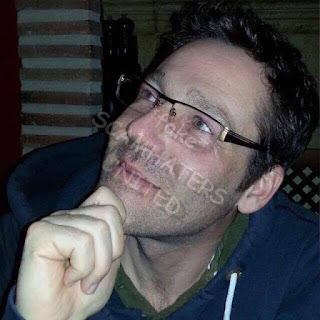 WHILST THERE HE LOSES HIS WALLET...AND WANTS YOU TO SEND HIM SOME MONEY !!! 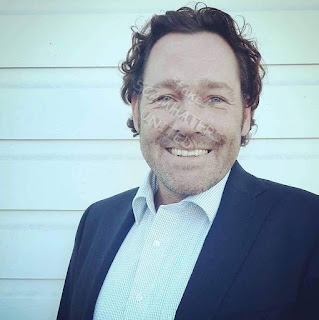 HE WILL SEND YOU A PICTURE OF HIM IN HOSPITAL, AND ASK YOU TO SEND MONEY TO PAY THE MEDICAL BILL. 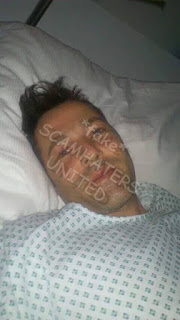 THE PICTURE OF HIM IN A HARD HAT AS AN ENGINEER IS FROM ANOTHER PICTURE FOUND ONLINE (look at the pictures here). 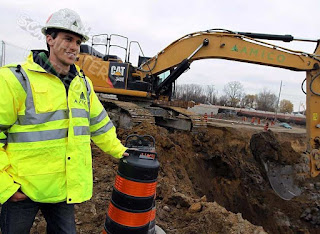 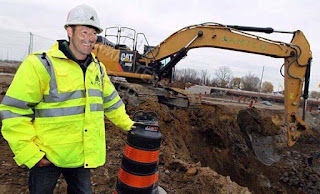 HE IS FAKE... DO NOT EVEN START TALKING TO THE SCAMMER BEHIND THESE PICTURES. 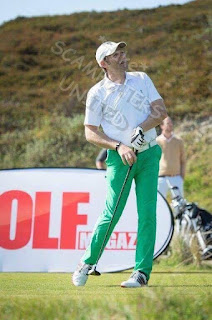 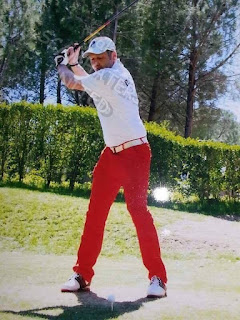 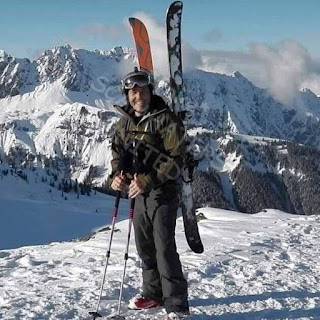 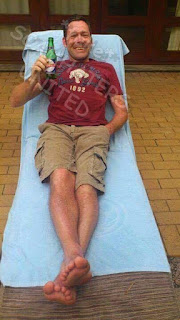 Anonymous9 October 2017 at 11:10
He also sends you messages from his email wilross0186@outlook.com when you try sell a car:(sorry spanish)