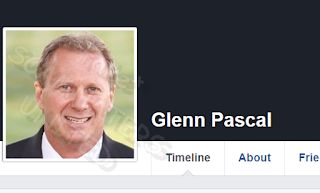 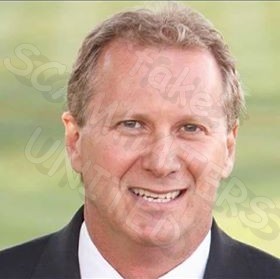 HAS BEEN FOR 5 YEARS !! HE IS A DOCTOR IN YEMEN !! UNTIL THE END OF FEBRUARY.
HE HAS 2 KIDS IN BOARDING SCHOOL IN CALIFORNIA !! He is supposed to have done his medical training there.

He will send you a terrible fake Passport. 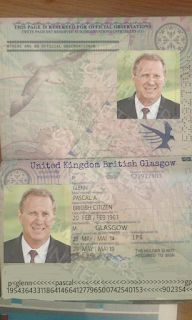 It really is bad so far from genuine it's laughable.

He sends you a fake Certificate... has 'Surgeon' which is very African as it should be a plural. You won't have a society with only one Surgeon in it. Also... the society doesn't exist. 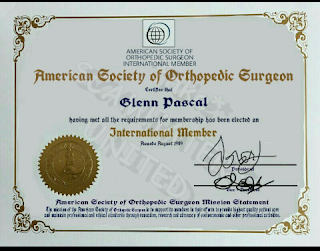 Google his pictures.... it comes to a man on LinkedIn as STEVEN ROSEMAN 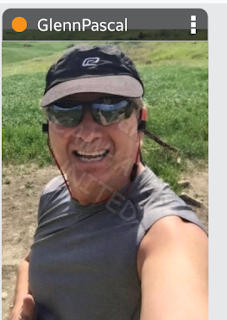 GLENN PASCAL IS FAKE. VERY VERY FAKE.
HE AVOIDS ALL YOUR QUESTIONS... AND JUST WANTS TO TALK ABOUT WANTING TO FIND SOMEONE WHO TRUSTS HIM AND WANTS TO MARRY HIM.... the usual scammer stupid talk. 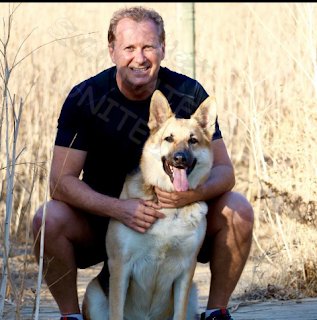