He has been scamming women who don't have English as their first language so getting the story of this strangely named profile isn't easy. 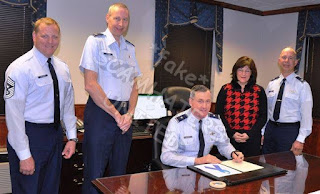 The real man in the picture is Brigadier General O.G. Mannon and the pictures are found online from 2008 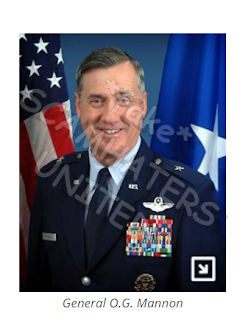 But it's the pay for the package.. the scammer's favourite story... he will come to marry you but, first everything he has is in the package he is desperate for... and as long as you send lots of money and pay for it.. then it will all be fine. 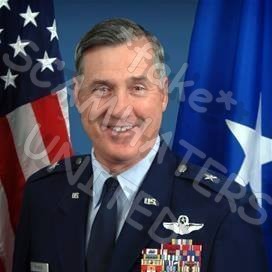 There is a son called Charles.... 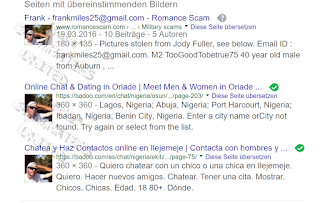 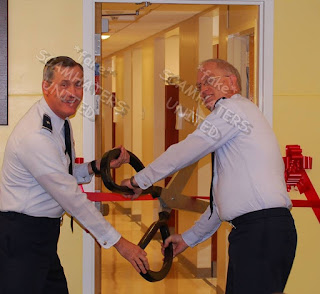