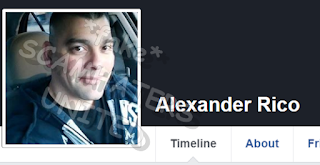 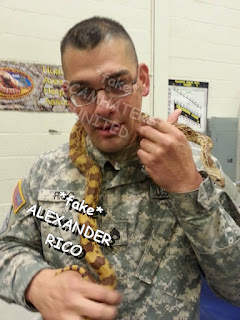 This is getting ridiculous. This time it's a very full profile. Usually these are Middle East scammers... ones that stuff it full of pictures then stand back and wait for the women to comment and fight over the pictures. 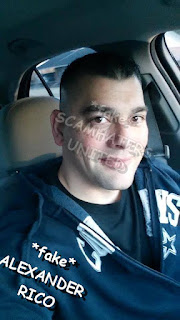 You can see by his 'Friends' list that this is happening here. 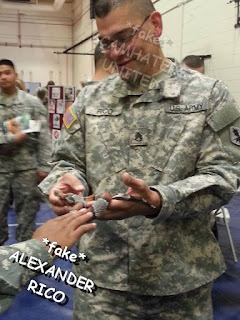 Syria... well, there is no such person as ALEXANDER RICO.. there will be terrorist fundraisers sat there waiting for YOU to send you money to pay for their murder. 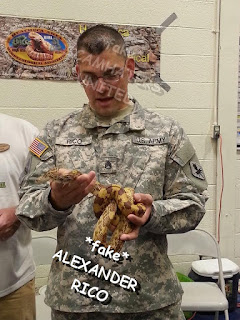 Scamming is always done by greedy cowards. Either for themselves, hiding behind men who dare stand up in a uniform or to raise money to use against the very men in the pictures. 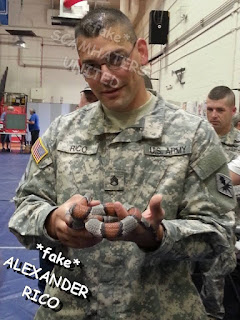 IT IS ALL EVIL. WHERE IS YOUR MONEY GOING?? because it isn't going to the man in the pictures... 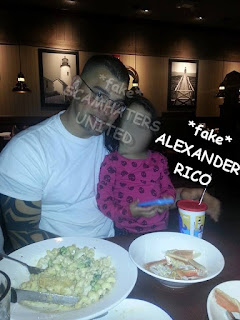 THE FAMILY MAN WHO EVEN HERE HAS A PICTURE OF HIM WITH HIS DAUGHTER. 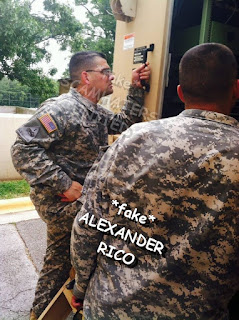 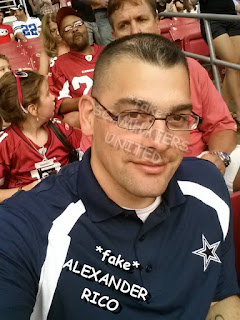 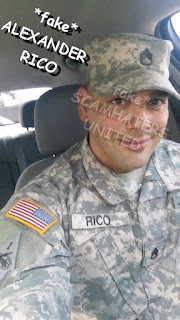