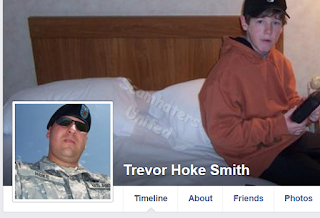 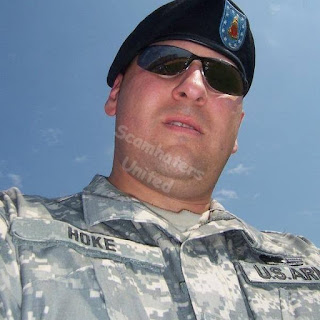 This is a scammer from a culture where the surname is placed in the middle of the name. Name on the badge is Hoke.

No real U.S. Army soldier would write his name like this.

THE PICTURE OF THE BOY ON THE BED HAS BEEN USED IN MANY SCAMS.

'HOKE' HAS BEEN USED EXTENSIVELY OVER A FEW YEARS NOW. 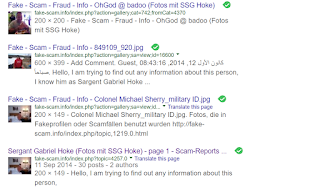