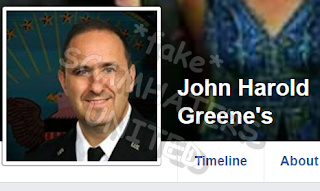 THERE IS NOTHING TO SAY ABOUT THIS PROFILE OTHER THAN IT IS USING THE IMAGES OF
Harold Joseph "Harry" Greene was a United States Army general who was killed during the War in Afghanistan in 2014. 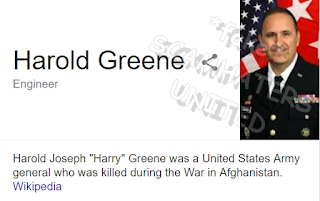 HE IS USED A LOT BY SCAMMERS. NOW USING U.S. Army PERSONNEL IS BAD ENOUGH.

USING THE PICTURES OF A MAN WHO DIED SERVING HIS COUNTRY... IT IS DISGUSTING.
Look at how he has his name... Greene's !! 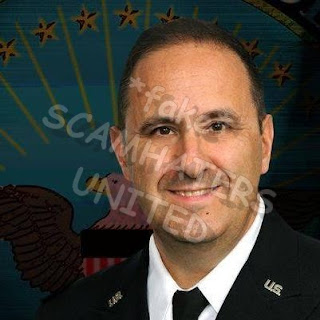 COME ON.. EVEN IF YOU DON'T HAVE ENGLISH AS YOUR FIRST LANGUAGE.. THIS IS NOT RIGHT.

HE IS EASY TO FIND ON Google BUT HE HAS 41 FRIENDS.