ALEXANDER NICHOLAS says he is a Doctor in Syria but lost the map when we went on patrol! USING THE STOLEN PICTURES OF Tyler Thomas and targeting RUSSIAN victims 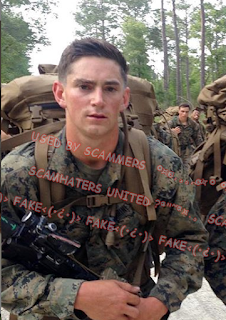 IN HE WORDS AS REPORTED TO US
Good afternoon, this person found me on the Russian social network VK. there he was under the pseudonym Alexander Nicholas later I found more than a dozen accounts there under different names, but all with a photo of the same unfortunate person whose photo was stolen.
He said he was from Puerto Rico.
🚩His wife died in a car accident. He is raising his daughter alone. he has a dog and a cat. The daughter's name is Michelle-Victoria, the dog is Latif.
🚩🚩He is a military orthopedic surgeon himself.
🚩When I suggested that he come to the capital for a meeting, he left to fight in Syria. (DOCTORS DON'T 'FIGHT' 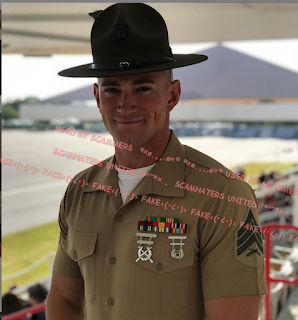 🚩There, from the first days, he said that he was barely surviving and they were not fed in the army.
🤣And he lost the map during the attack. (SORRY BUT HE WAS A DOCTOR NOW A SOLDIER WHO LOSES MAPS, I THINK THE US MILITARY MAY BE A LITTLE MORE TCHNOLOGICAL THAN I GIVE A DOCTOR A PAPER MAP AND LET HIM LEAD TROOPS )
And this confused me, well, why should he take a card to attack?
And then I checked the photo in a special application and found out that I wasted three weeks in vain.
By the way, we communicated on whatsapp phone number +17243618012. The country code of the USA is Pennsylvania, well, not like Puertorico. ( + 1 724 361 8012 IS A GOOGLE VOICE NUMBERM ONLINE REGISTERED AND CAN BE USED ON ANY CELLPHONE IN THE WORLD.. a scammer's very useful tool).
I was a fool in the church putting candles, so that I would return alive from the war. Well, apparently not in vain, once I saw the light.
~~~~~~~~~~~~~~~~
𝓦𝓱𝓮𝓷 𝓽𝓱𝓮 𝓶𝓸𝓷𝓮𝔂 𝓼𝓽𝓸𝓹𝓼, 𝓽𝓱𝓮 𝓢𝓒𝓐𝓜𝓢 𝓼𝓽𝓸𝓹
S.C.A.M.S. STOP, CHECK AND MAKE SURE💔
//(*_*)\\ Don't become a Victim ‹(•¿•)›
👍ALWAYS DO A REVERSE IMAGE SEARCH. THERE IS GOOGLE, TINEYE AND ON A COMPUTER, YANDEX . .There are free APPS for phone. Paid App Pimeyes is the best and you can still see they are using it for free
Facebook Page 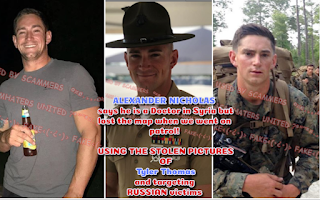 Brian Greer is a fake account using the stolen pictures of Steve Kelly Account is Brian Greer.. scammer says ' I'm Captain Peter Riggs of the US army. I live in Houston texas, but i am on peace-keeping mission in Afghanistan now. ' 😂😂 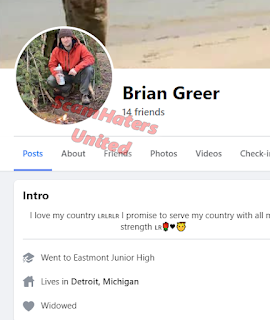 I love my country

I promise to serve my country with all my strength

Using the stolen identity of British soldier, Steve Kelly.
''Hello how are you doing
Thanks for the acceptance,i was searching for a friend when i stumbled on your profile photos you look beautiful hope you dont mind been a friend,
i am a usa army and i work with the united state peace keeping force in Afghanistan.''
I’m not a bad person I was very innocent and kindness

'Okay I’m so sorry if I was disturbing you
I have been working for the military for 20 years, and i have been in Afghanistan for 2years. 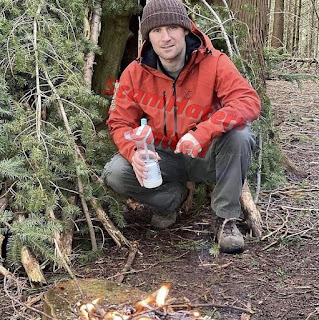 we have been in Afghanistan since 2 years now
Well I'm Captain Peter Riggs of the US army. I live in Houston texas, but i am on peace-keeping mission in Afghanistan now. I am the only child of my family. I was raised by a Catholic priest, Fr John, after the death of my granny and father. My dad told me before his death that my mother died on the process of given birth to me. After the death of my father, my uncle John took me in as his son but the wife Janet was not really good to me.

This scammer is almost too ridiculous to take seriously.
NO English and all copy and paste.
'Come on try to understand me ma
Am looking for a good and sincere woman to spend the res 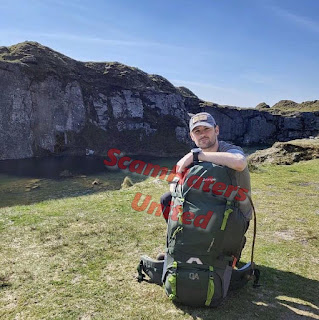 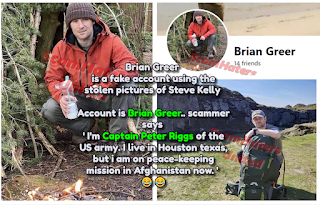 t of my life with, a woman who can laugh, one who is motivated and ambitious, intelligent, and self confident. I enjoy meaningful conversation in addition to plain old good fun. I'm basically a very positive person who also loves humor and laughter and would like someone with an adventurous spirit and a positive attitude who can see the funny side of life,'

One Minute Warnings Of Ones To Watch 'Bryan'

Of
Ones
To Watch

'Bryan'
If you have been contacted by these pictures you
have not been contacted by the person in them but by the
scammers that have stolen them.
You will be asked for cash/cards/goods or money services.
NEVER SEND ANYTHING TO ANYONE YOU HAVE NEVER MET IN PERSON. IT WILL ALWAYS BE A SCAM6 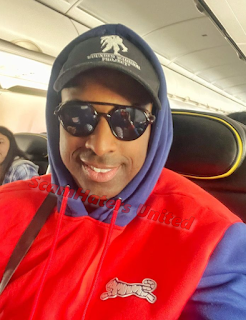 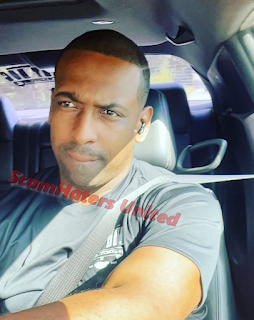 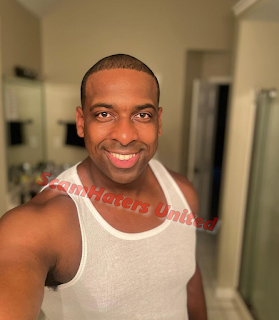 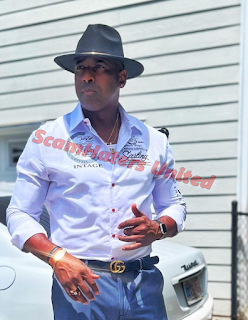 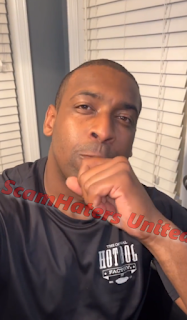 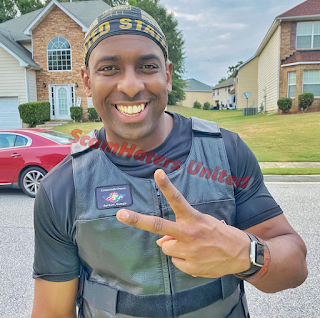 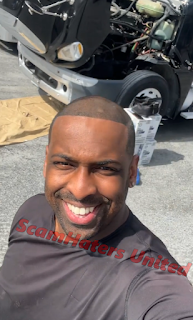 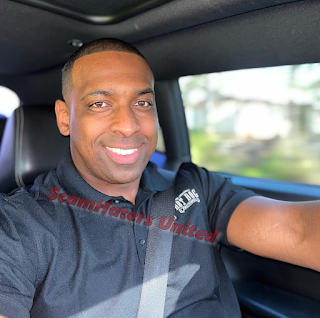 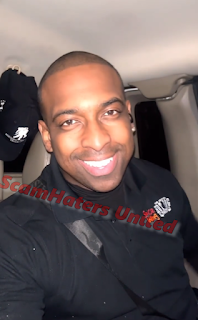 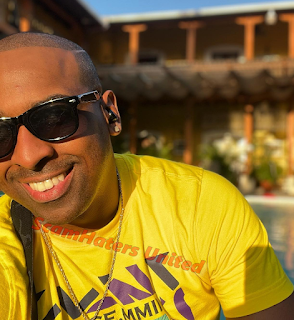 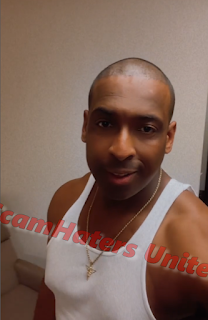 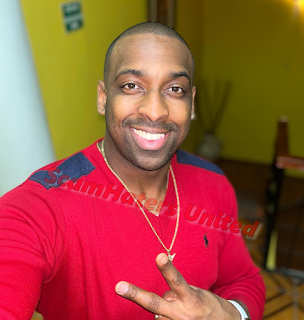