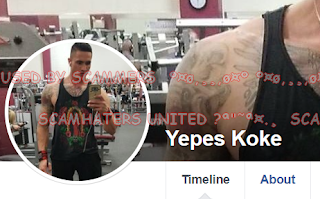 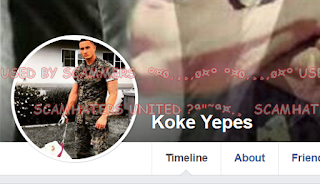 KOKE YEPES IS A SCAMMER'S FAVOURITE. A good looking part of the U.S. Marine Corps and so of course scammers love him... and want to be him !! WELL ONLY TO TELL YOU HE LOVES YOU AND SEND THEM SOME MONEY ! 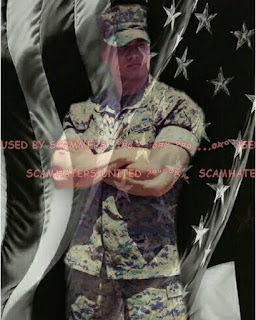 KOKE is contacting NOBODY and does not need to.. and so any contact from these pictures.. may just be the scammers shown here waiting to steal from you . 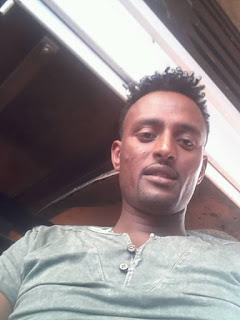 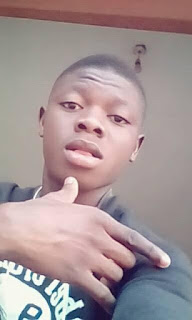 👍ALWAYS GOOGLE IMAGES. Or you can use TINEYE. There are other free apps you can get for mobiles..TRY REVERSEE
https://www.facebook.com/SHUisteamwork/posts/659964411041166 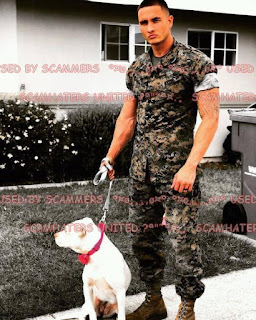 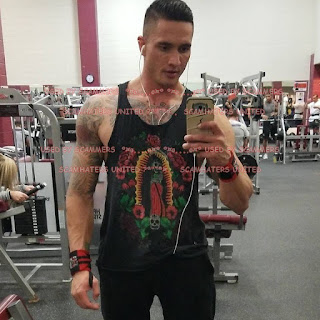 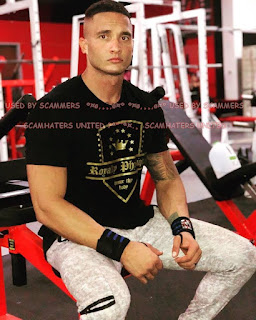 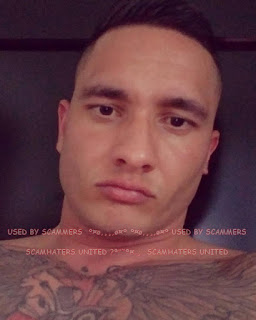 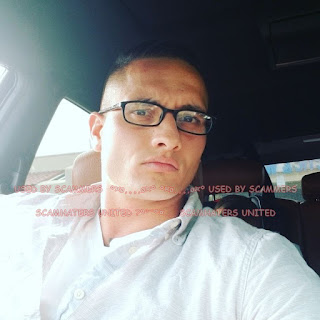 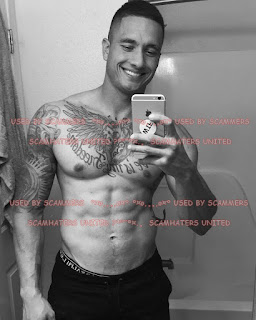 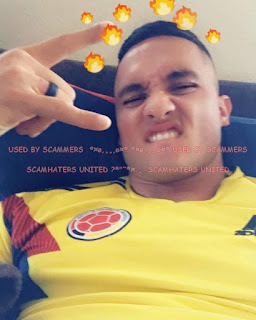 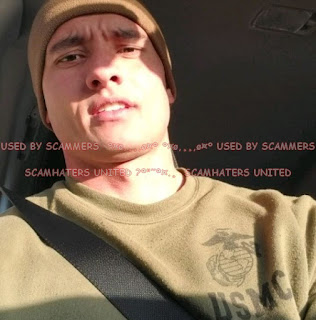 July 2020 at 02:51
Please tell me if this email address is real yepescrawford@gmail.com

I have just been scammed by this guy met on MeetMe, started talking on WhatsApp. Said he is 45yrs old, has a 13 daughter wanted me to talk to his daughter on hangouts, he lost his wife and son 2 yrs ago. The number he is using on WhatsApp is +1 9733273931.Both have already been reported.

11 March 2020 at 20:56
that is funny cuz he contacted me as Chris Jackson from Anchorage Alaska SSgt in the Marines doing a peace keeping thing in Kabul Afghanistan. told me he was divorced and that he can't access his account there. I said that is weird because my husband is former marine and he accessed his accounts no problem....then started asking for itune card for his apple phone.

5 February 2020 at 10:08
Thank you for reporting the willowmason812 account on instagram. This account has been deleted from instagram yesterday, He is still using hangouts on the same name Willow M yepes.
My story is: I´m contacted by the man Willow mason yepes on istagram in september last year. He told me he is a soldier. He is single parent and he has two kids that grow up with nanny. His wife died in a short ilness. We started being friends. He told me he went on a deploytment in october In South Africa and later Afganistan.He told me he is fall in love with me and wanted to marry me. When we writing 3 months he started to ask from me money. He wanted to help him get out from war and he wanted from me nearly 13000 USD to get out from war. He wanted to go come over to my country. I dind´t believe him and I started searching him on internet. After I foud out it was all fraud and real person is Koke Yepes. After I blocked him and reported him to manny sites. I m just would like to warn another innocent woman. Never send money to anyone you don´t know personally and you start check it on internet.

12 March 2019 at 17:11
On words with friends as martinyepes470! Says he’s stationed in Helmand, Afghanistan on a peace keeping mission and has been there for 3 months. Has been serving as a US Marine for 15 years and is 35 years old. Asked me to go on Hangouts so we could talk more and send pictures. I said no we can just chat on here and after chatting a bit more I googled him and discovered this and Koke’s Instagram page and could see the picture he used on there. Reported as impersonation on words with friends.

13 January 2019 at 03:14
This guy message me on speaky (language exchange app) he's learning Chinese as per his profile and we chatted on wechat (he said that's the only app he's using. well apparently not). I have a doubt of this man since the initial conversation. His english is not good and can't spell it right. I tried to call him one time and he doesn't sounds like american also that why I'm very doubtful to him. He said he have 1 daughter and like what other people mentioned he is based in syria for peace keeping mission. I told him if we can video chat but kept on changing the topic. lol

10 December 2018 at 16:49
Now this man say that he is Leonardo Frank Yepes and Afghanistan beeing there about 7 years. Two kids and separated his wife. He asked money for network but I didn't sendt anything. His story is very long but now I kno he is fake too.

Another scammer is using Yepes identity! Contacted me on Instagram and then wanted to use Kik app to continue talking. Even sent me a video of yepes working out at the gym. Instagram: https://www.instagram.com/yepes_yepes_/Kik User name: Williams Yepes, user id: Willy_yippy

12 November 2018 at 11:12
This is also being done on POF he’s portraying himself as Raymond Yepes. Also has a kik account as bistrowjames. He didn’t get a chance to ask me for money because things didn’t add up after a few minutes of conversation. I just want to warn others

25 September 2018 at 22:10
This guy just contacted me out of the blue saying he was Joshua from Florida and had my number in his new phone. He texted me out of the blue. He said God must have had plans for us. He has twins, a boy and a girl and his dad is German and mom is from Florida. His wife just died give birth to the twins and don't wanna talk about it. He is a piece of crap who can't speak English. He should kick rocks barefoot all the way back to Nigeria. His number is a Google voice number and he is on Hangouts too. So proud. (754) 702-7920. FAKE FAKE FAKE
at September 02, 2018