DAVID M PETERSON, likes older women, ones who will pay him. 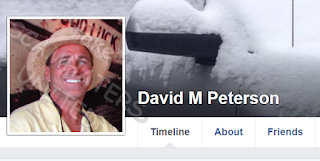 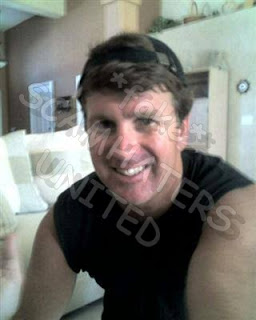 HE IS DIVORCED FROM HIS DRUG ADDICT WIFE !! (they like that.. something that hasn't been the man's fault).

HE LOVES OLDER WOMEN.SAYS HE IS 49.. He has the African Scammer line of
'AGE IS JUST A NUMBER... '..
He is looking for the woman that God set aside for him..

He said he was an Architect... and he travels with his job.. TO AFRICA. He got stuck in Africa and needed money to get him home. 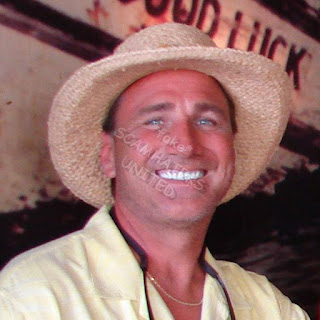 However in January 2017 he changed his job.... as A CASHIER IN FOOTLOCKER !! This Architect who studied Computer Engineering !

His English speech, grammar and spelling are very poor. He loves older women and is happy to get money from anyone who will send it... and that has been many. He calls you 'Dear' (so he doesn't have to remember which of his many women he is talking to at the time)...


AND HE GOES THROUGH YOUR FRIENDS LIST AS SOON AS YOU ACCEPT HIM !!! AND CONTACTS WOMEN FROM YOUR LISTS.
HE ALSO HAS THE AFRICAN SCAMMER'S VERY TYPICAL FAKE RELIGION.