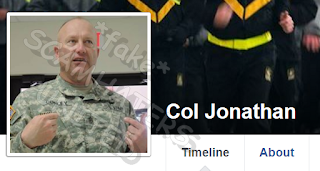 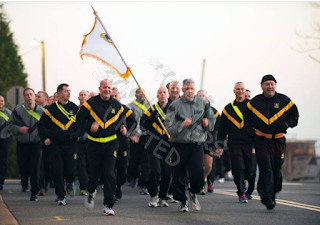 IF ONLY WOMEN WOULD Google AND SEE THE MAN IS CSM BRUNK CONLEY, A MAN MUCH ABUSED IN ROMANCE SCAMS. 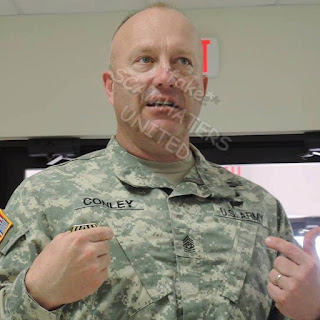 sue13 July 2017 at 22:24
A person presenting himself as Conley is on Plenty of Fish. It's obviously not him as he claims to have a Masters degree but can't put a sentence together. He says he is Scott Conley or Conley Scott (can't remember). I reported him but probably nothing will happen.