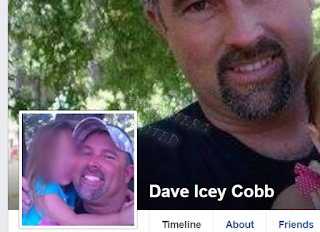 
''He is now on Facebook with same picture, John Miller, says he lives in Tampa but travels to Louisiana to work on oil rig and now the daughter is 11 but he is still a widower!'' 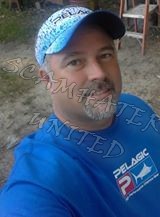 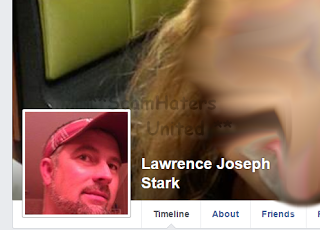 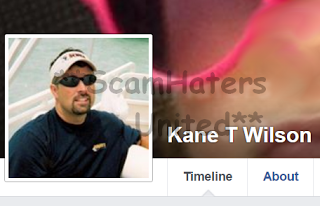 HE IS WELL DOCUMENTED HERE AND PLEASE READ.

THIS IS SCAMMER 'FRANK FUNDS' AND HIS TEAM FUNDS.
FRANKIE BOY EVEN HAS A PICTURE ON HIS PROFILE OF HIM AND HIS NEW IPHONE... WONDER WHICH SCAMMED WOMAN SENT HIM THAT.
Can you tell the difference in the two 'men' 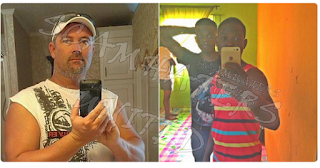 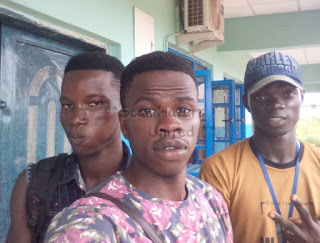 YOU ARE NOT TALKING TO THE MUST ABUSED MAN IN THE PICTURES.. YOU ARE TALKING TO AFRICANS ON LAPTOPS.. AND IPHONES... Poor English... lots of copied script... and doing very well out of this man, stolen pictures and lots of lies.

I haven't included the pictures with his daughter.... It's evil using children... if it's possible to be more evil than this.

COMMENT LEFT. THANK YOU  ... He showed up as a new member on SingleParentsMeet.com, using the pic w/the little girl and name of profile is ......unofftwo66 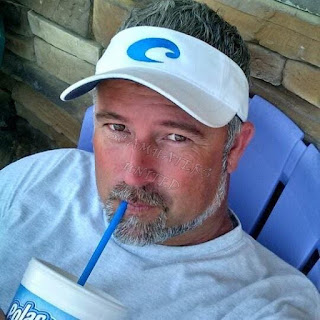 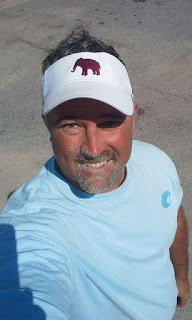 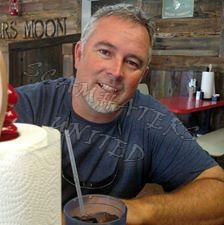 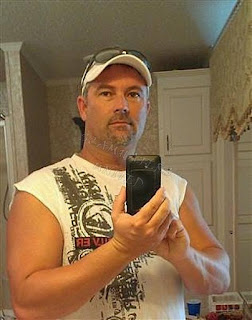 Lara1112 August 2017 at 17:44
This guy is on FB now by the name of Richard Lemons! Or Lemons Richard! He was a smooth SOB! Knows how to talk the talk! The second day after I looked him up I called him out on it. He went from sweet and sensitive deep talking, to a mean SOB in no time! Ilet him have it! Told him off! Then he blocked me! Lol...

thank you always for leaving comments..

''I met him using the name Aaron Jason George on match. Sent videos of him and also of his daughter Bailey who he said is 6. Email of gaarongeorge@yahoo.com. in Singapore on business. Lol couldn't get anything from me! Too smart for that''

I have the cell number he used for me and he goes by Ronald O Steve or Ronald L Steve on Facebook. 14023138592 was the number he was using as of last night

He is going as Peter Cook on the dating app Silver. His name on the app is "coolmepeter." He says he is a researcher for the World Health Organization -- WHO. He can't talk on the phone or send photos or videos because of WHO policies. Claims he lives in Bedfordshire, England, but is working on assignment in Kiev, Ukraine. But he was allegedly born in Germany and grew up there. When he misspelled "Zika" I knew something was up. Then when I asked him how to say "good afternoon" in German, he got that wrong. After several days of chatting on the app "Kik," I told him to leave me alone. He also sent me a photo of him and a little girl, "Nancy," who he claims is his 4-year-old daughter. He claims her mother was a heavy drug user and she lives with a nanny named Meghan while he is in Kiev with the WHO. Wow.
~~~~

He is on Facebook using a multitude of names...Aaron Jason George, Peter Cook, Greg Terry Anderson are a few I have gotten friend requests from. He is not too bright..he sent me 2 videos saying he just made them, when I told him I had the same video or pics that I had gotten a year earlier he blocked me. Watch out for this loser, he quickly asks for money from you saying he is stuck in Africa with his daughter Bailey..when you tell him no, he quickly blocks you and moves on.
at January 19, 2017