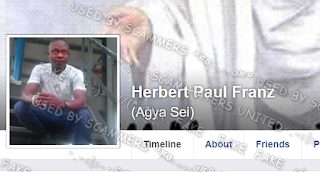 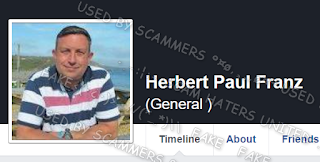 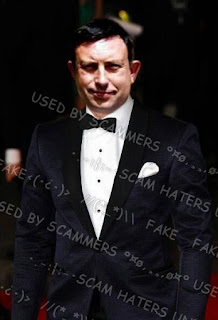 So sure they put their own pictures in there. So sure they came to us on the page to say they were real ! 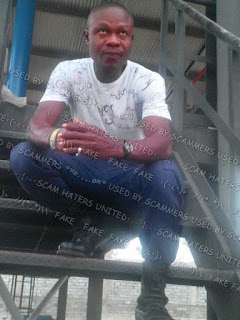 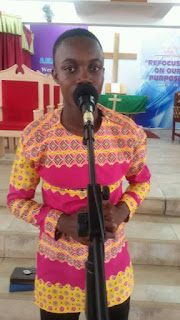 👿YOU ARE NOT SPEAKING THE PERSON IN THE PICTURES.
JUST TO A CRIMINAL ON A LAPTOP