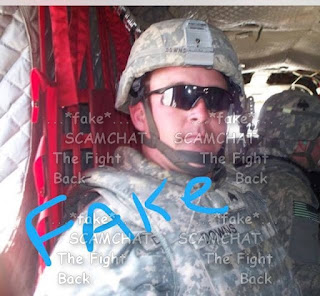 This woman did have his FB profiles removed.... but this is elaborate and he will be somewhere else and/ or come back. So we are putting what she has here. 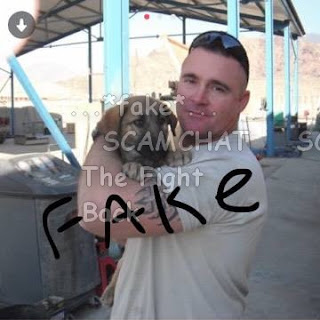 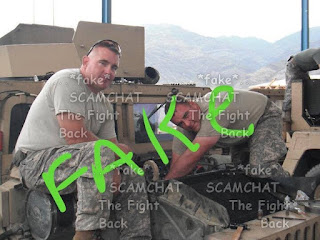 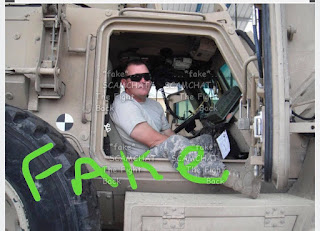 HE CLAIMS TO BE IN TURKEY ON SPECIAL OPS !!! 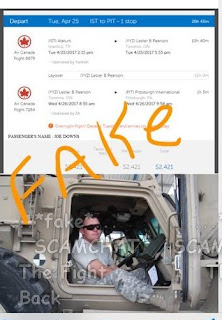 BORN IN BRAZIL BUT CAME TO THE US WHEN HE WAS 12. His parents are dead but he does have a massive inheritance.

He does ask for Moneygram for everything... to fix his phone, computer, Medical bills... the asked for iTunes cards.

Sends Fake (very fake) passport and then lots of pictures. 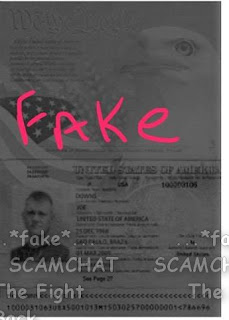 UNITED STATE OF AMERICA ON THE PASSPORT IS A BIG GIVEAWAY !! 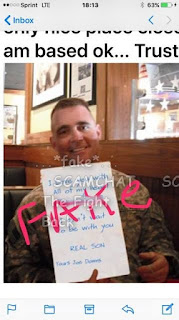 HE GOT GREEDY AND ASKED FOR ANOTHER $400..... ITunes cards are a scammer currency, they can be used in fraud and sold for many times their face value. 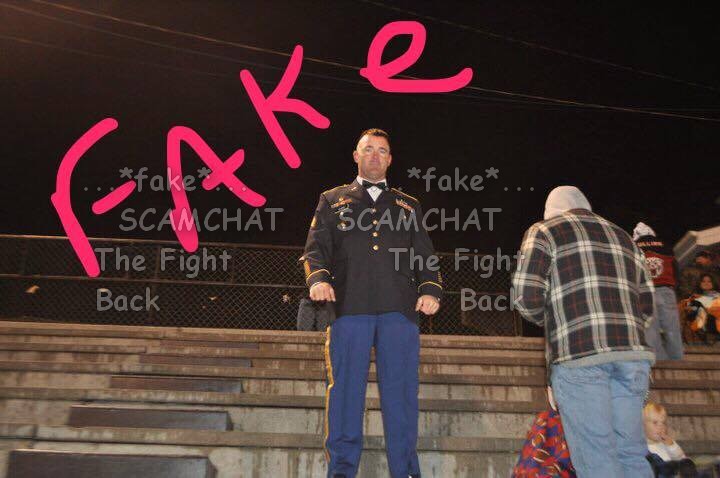 
20 July 2018 at 01:48
He is now using the name Chris Downs on POF and asking for money for child support for his child because he has no access to his fans because his auntie is in the hospital dying in a coma and only has a few weeks to live and she is the only one that he gave permission to touch his money to pay his child-support


5 June 2018 at 11:25
Well he's still going strong, got a new number, (631)542-5413, Claiming to be originally English, born in Birmingham, moved to USA to Florida as a 15 year old with his mum and dad and Brother. Stayed single for most of his adult life due to Army commitments, 1st Red flag was he told me that like me, both his parents were dead, then he told me, that his Dad and his Brother moved to Spain, Nr Barcelona, but he is no longer is contact with either of them,
He said he then met and married and settled in Phoenix Arizona, but unfortunately the marriage ended afterr 2 years, but they had one daughter, Katie aged 4, and she is his absolute pride and joy, he and his had separated when Katie was 3, and then she died a year later of cancer and he is now a single father and he tries not to think about it, as he misses Katie so much, but she is close by in New York with a Nanny, and he is based at Fort Drum, where they are on high alert because of the threats and his job in 'Special Ops' is very demanding, but he is due to retire end of August 2018, and he is going to bring her to UK..
2nd red Flag, would I be willing to relocate, as he feels an immense connection to me...
I'm in 2 minds whether to continue his charade, and wait till he asks me for money, lol

Other things that set alarm bells off, was the continual use of calling me baby and sweet baby.
and also the fact that his understand of the English written word is not good, and
finally, every question I asked him, he took ages to reply, and his reply was the same
as what was on Wiki, haha.

Karen Wimmer1 February 2018 at 19:38
He is on POF right now on Feb 1st 2018 under the username etzdnetxGODsonScott1AB. Claims to live in Hope, Rhode Island.


Anonymous10 September 2017 at 17:17
He's on Plenty of Fish pof.com dating site and is using that he's deployed in Ghana and can't stand the food. Please send food stuffs. Claiming to be John Downs and needing money for food. After 23 years in the Army, you'd think he'd be getting paid a little bit of something so he could buy his own food.
http://imgup.pof.comoww.pof.co.uk/viewprofile.aspx?profile_id=156505751
Claims to have two girls aged 10 and 7, wants to travel and buy a house "wherever we love to be". Ha.
Wanted me to send money via his "Agent" - absolute scam but still kept trying after I called him out on it. Also saw a profile on Linkedin saying the name was Dustin Downs and using one of the photos.