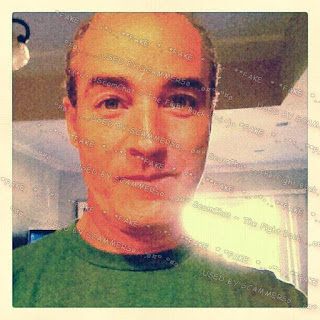 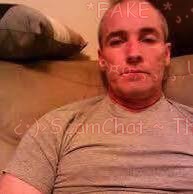 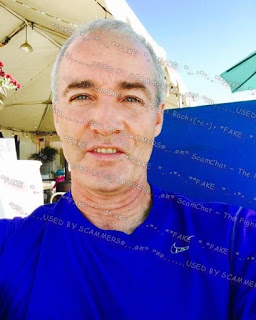 HIS WIFE AND DAUGHTER WERE KILLED IN A CAR ACCIDENT !! 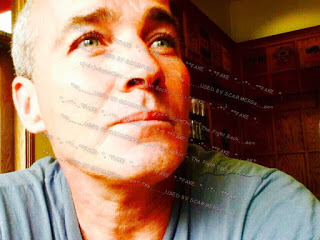 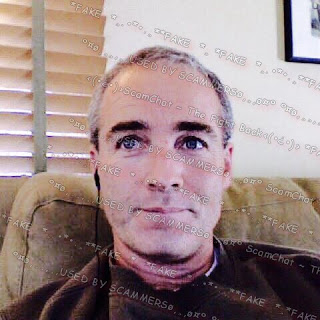 BECAUSE THEY ARE USING THE STOLEN PICTURES OF LEON PIKOR, AN AMERICAN BUSINESSMAN, THERE ARE A LOT OF PICTURES AND VIDEO FOR THEM TO USE. 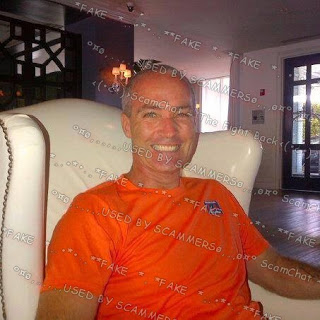 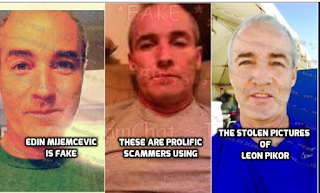 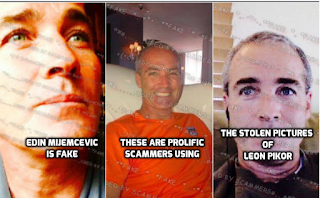