THIS IS A PROFILE FROM AFRICAN SCAMMER MOUSSA BARHAMA GUEYE WHO IS USING THE STOLEN IDENTITY OF BOWE BERGDAHL.... 'Robert Bowdrie "Bowe" Bergdahl is a United States Army soldier who was held captive by the Taliban-aligned Haqqani network in Afghanistan and Pakistan after deserting his station from June 2009 until his release in May 2014.' 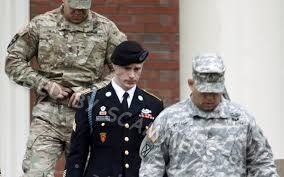 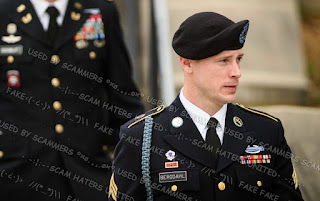 HELD BY THE TALIBAN AND NOW ABUSED BY SCAMMERS. 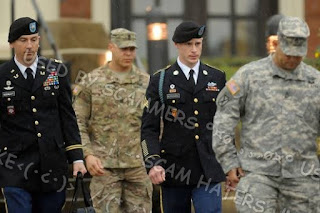 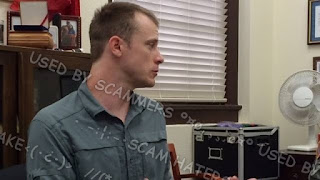 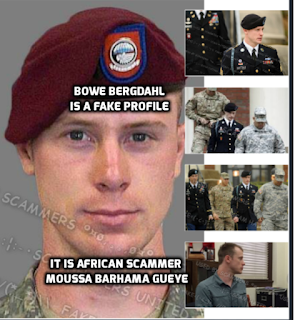