John Barlow.. And the scammer using a deceased soldier's pictures. 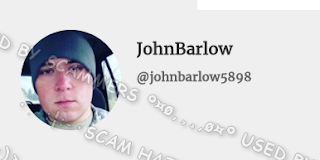 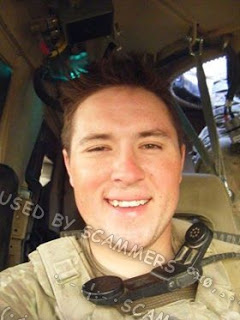 The scammer gets angry when the woman will not do as he wants her to.
Then she asks for a video call, which he tries to do and make it dark so she couldn't see clearly who the man in the video is.. then he slips up and reveals his real face !! 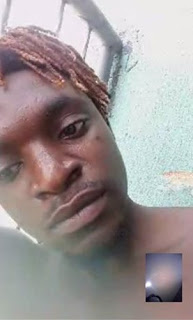 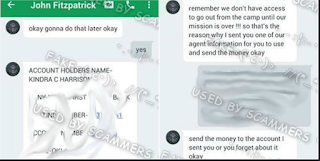 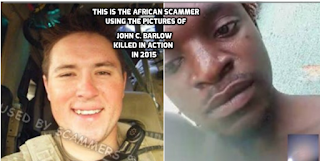