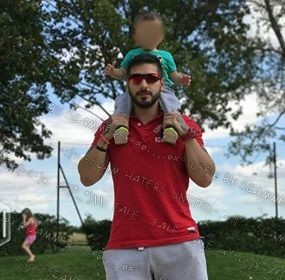 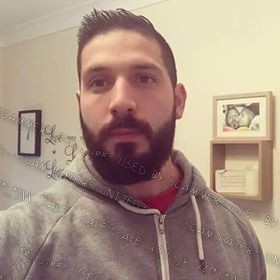 😂)
~~
He has an accent.. but this was because... !!! When he was a child his parents sent him to family in Jamaica to be raised properly 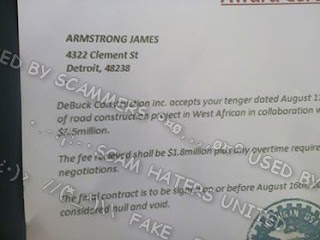 Another one with the fake religion and bible quotes he has plenty to say and of course he wants to be with.. OH AND CAN HE HAVE YOUR BANK DETAILS SO HE CAN PUT $5000 in there to transfer on (Money laundering in your name).
~~~~~~~~~~~~~ 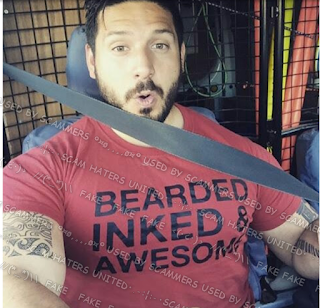 These are obviously the stolen pictures of either a body builder or fitness model who looks nowhere near 45 !! He looks quite Middle Eastern. 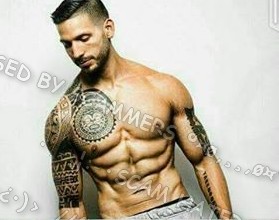 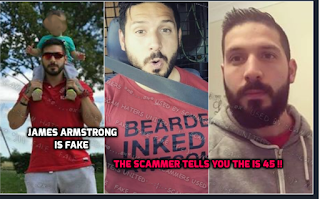 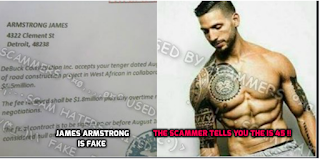