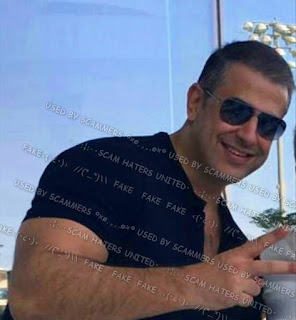 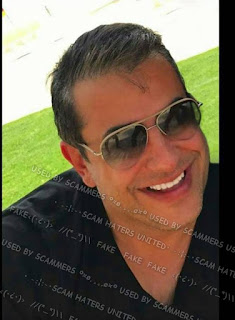 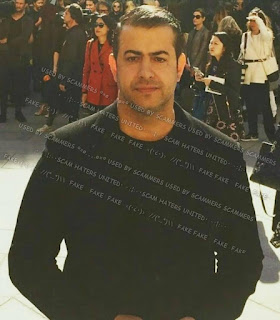 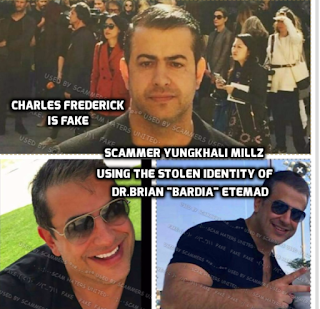 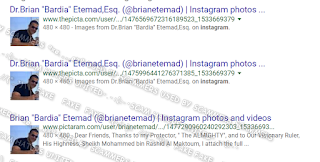 Sept.2020. He also goes by the name of David Walter (Williams) of L.A., CA via the ap, Song Pop. I got to know a beautiful person named David for over a month. We talked every day many times, including calls. No red flags at all until the loan requests began this past week. Broke my heart, but realize I was fortunate not to lose 26K he asked for. Never in a million yrs would I consider loaning that much money to someone Id never met in person. Said he was working as a crude oil export contractor currently in Turkey & needed this to pay fees as he was short. I found Dr.Brian Etamad's pics via reverse search after everything turned to money this week. I waa physically sick. They were the same "David" had just sent me that day allegedly from Turkey. I feel so foolish, humiliated & hurt. I really loved someone who never existed. I tried to contact Dr. Etamad & offered to send all the proof, but doubt I'll hear back (wondered if I wrote the actual scammer on Twitter). Ladies, pls be careful. I dont date online, but this guy was masterful thru discussing a trivia game. He admitted this w/end he lied & real name was Don (?)& was in Russia. Don't believe anything he says. Said Dr. E. was his relative (yea right) & he was in financial dire straits. I wont repeat what I told him, but he also said he was on Facebook. If it's too good to be true, it usually is. Sad, sad this person took such advantage of me & obviously many others. Pls keep sites like this going. It may help the next victim. Head is still spinning, but I'll be fine. Suffice it to say, no more contact from me ever! Thanks.


i think he goes by the name of Fara Raynolble now on Tinder. Says he has a mining business in South Africa. Even has a wed page for is business
at October 18, 2017