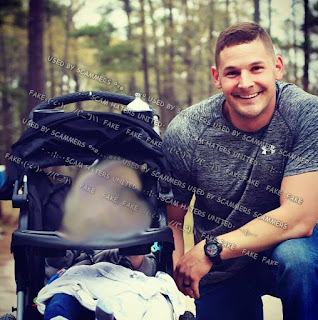 HE WILL TELL YOU HE IS THE REAL ONE AND 'A CERTAIN AFRICAN' STOLE HIS PICTURES... wrong... THIS IS THE AFRICAN.. THIS IS ALL FAKE.
His pictures are MUCH USED BY SCAMMERS. 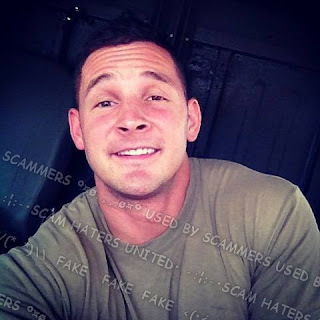 He asks you how much you earn in your job !!! BLOCK AS SOON AS YOU SEE THIS ONE. 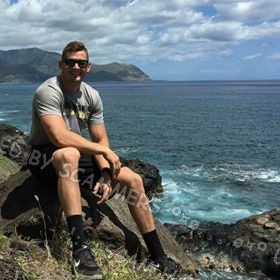 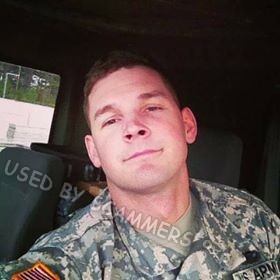 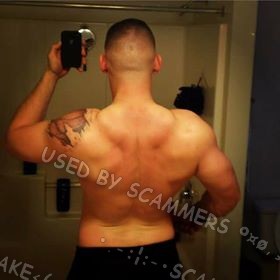 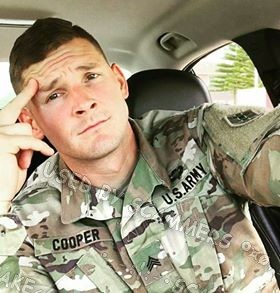 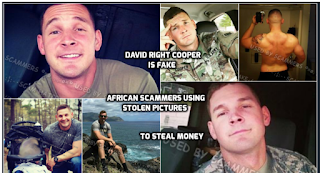 I met this guy on the MeetMe dating app. He claimed his name was CALVIN COOPER, age 42, Staff Sergeant overseas in Afghanistan. He claimed he had a 7 year old son named Brian who lives with his Grandmother because the kids Mom remarried & did not want him. He proceeded to tell me he wanted to find a wife & Mother for his son. He also gave me his date of birth August 19, 1976, and also gave me his commanders name James Monroe. He then had his so-called commander text me through Google hangouts so that I could confirm that he was in fact a real US soldier. He told me he love me within one week. He asked me several times to buy him a PS steam wallet gift cards because he missed playing his games on his computer Because he works so hard. I stupidly purchased five gift cards within one month in the amount of $130. He promised over and over that he would pay me back. Now he says he will send me $20,000 if I give his Commander my own line banking information so that he can track the funds and make sure that they were delivered properly. This guy is a white male, very handsome, very nice looking. Please do not allow this man to fill you like he did me. Be careful.


His pics are on POF under the name StygianNocturne. Ladies beware!

I’m glad I was able to find out before it was really too late for me to get scammed by this scammer. This guy is on Tinder is name is Ronald Scot Cooper. He says his mixed race,his mom is an American while his dad is Irish. He was born in the United States and he lived in Dublin when he was age 3 to 15. He says his currently living in Manhattan New York, and 40 years old this May 31st 1977. He is widowed with a one-year old son, his wife died while giving birth to him.I finish meet him on Tinder, then we instantly talk to via email. He says he was deployed in Marawi Philippines, Afghanistan for a training camp and currently in Libya for a peace keeping mission. His currently using this email address ronaldscot5@gmail.comHow sad there are people who does this kind of stuff. I hope they will get punish and to the girls, PLEASE BEWARE.I’m so glad I saw this forum before I totally get scammed by this person using this guy’s photo and identity.


Apparently now he is gay and hitting me up on a gay social media site, going by the name Grey Cooper and saying that he is currently deployed in Afghanistan, but will be back in the states in 2 months.


I have been contacted on another social site by that same person but with the name Lucas James Cooper! Scam....
at October 18, 2017