ALL ABOUT DR ANDREW/ANDY BALDWIN

Commander Andrew James Baldwin, MD, USN (born February 5, 1977, Lancaster, Pennsylvania, USA) is a US Naval Officer, ironman triathlete, humanitarian, and physician. Born and raised in Pennsylvania, he received his bachelors from Duke University and his medical degree from UCSF.[1]

He is best known for his appearances on the 10th season of the reality dating show The Bachelor dubbed The Bachelor: Officer and a Gentleman.

Baldwin was awarded Humanitarian of the Year by Competitor Magazine at the Competitor Sports Awards. He was named to Outside magazine's top 100 influential people of the world list in 2006,[12] and to the Washington D.C. Most Influential People under 40 List in 2009.[13] 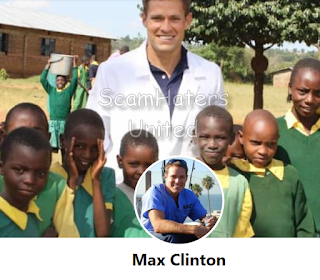 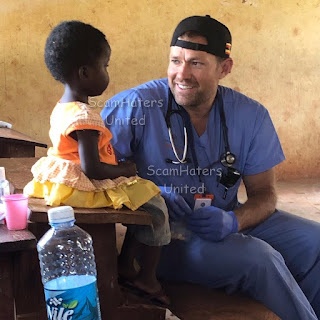 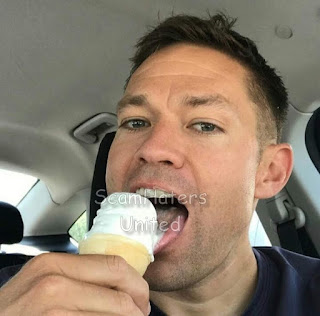 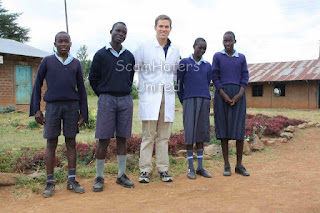 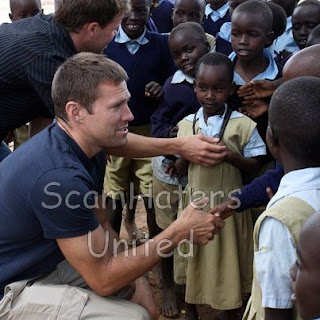 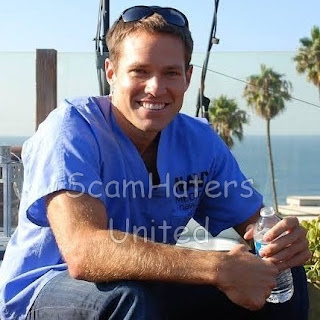 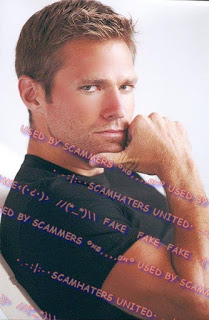 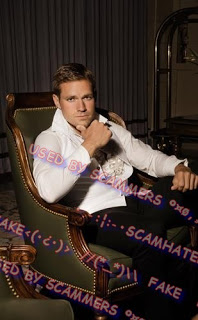 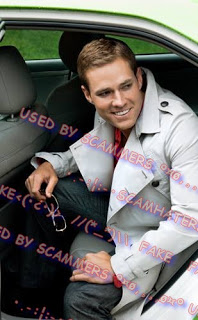 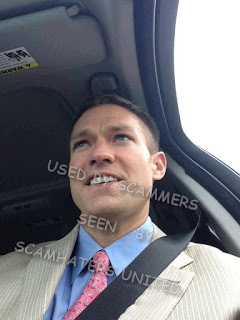 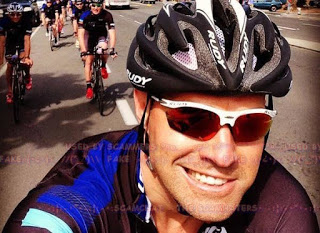 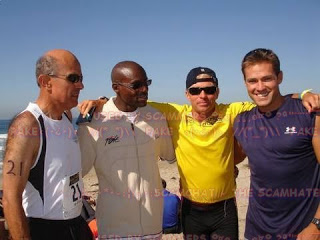 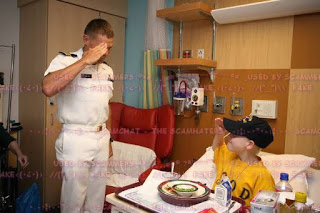 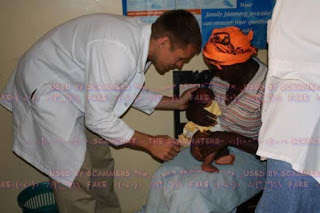 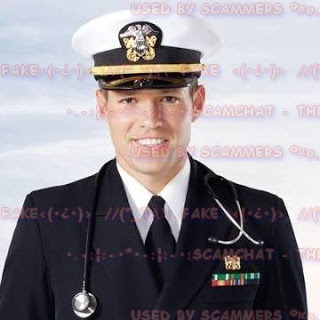 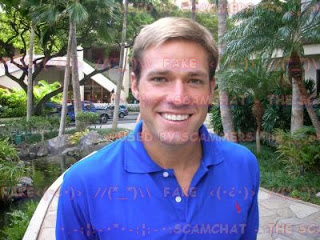 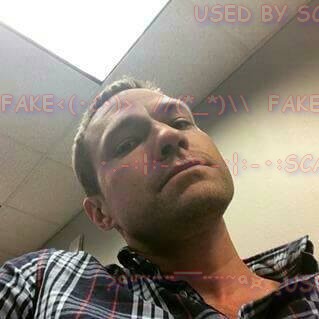 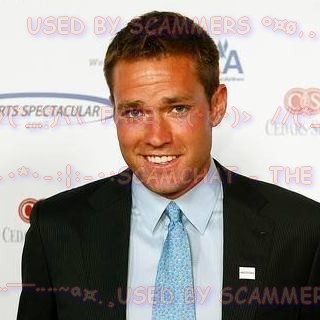 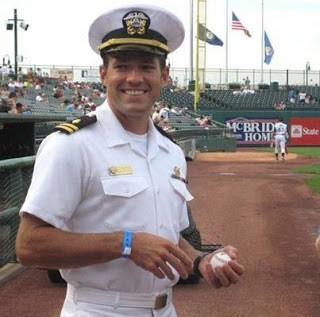 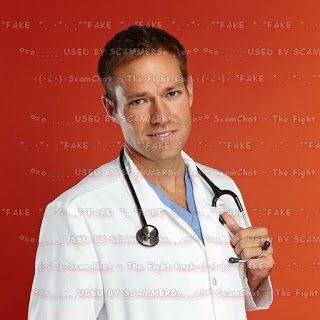 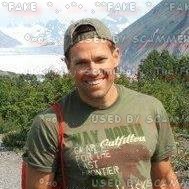 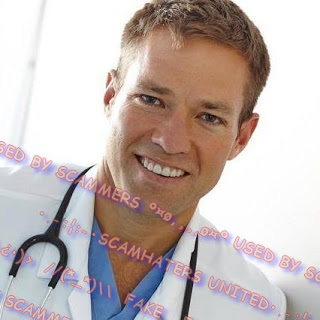