URGENT WARNING
DATING SITES SCAMMERS..
ANOTHER OIL RIG !
The pictures they are using we have had here before.
The man used in the pictures is from a Fight website and interviews and commentates on Fite Tv.... popular online boxing type matches.
~~
Leon Donald
0488 897 578
9 yr old daughter Lisa
The scammer will tell you that he is from your country but moved on.. as they are targeting Australia.. he is from Cairns!
THEY PROVIDE A VERY FAKE TICKET OF A ROUTE THAT DOES NOT EXIST... and it says SHANGHAI to MELBOURNE
On a ticket it has the Airport code as cities often have more than one airport... Shanghai has many!
LUCKY OIL RIGGER IS TRAVELLING FIRST CLASS! of course!
(Booked on KLM, China to Australia and paid in USD ! ) 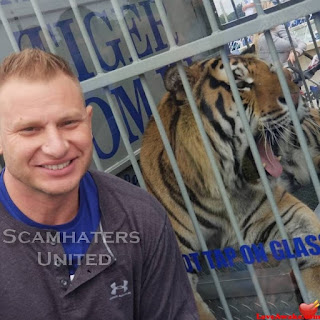 He gets your bank account details.. (gets your FULL LONG INS...
even password). So he can send cash to the Bank Account for the
victim to withdraw and money launder into Bitcoin.
Also uses pictures of another man working on an oil rig.. but the pictures are stolen from an oil rig site from 2014
THE USUAL VIDEO CALL... too dark to see him!
Even his 'father' will call.. but Dad can't video call.
He may change pictures mid scam.. as he does tell a story of severe injuries to his face and it hurts!
BUT WAIT.. HE DOESN'T TURN UP !

He has got into a fight with his boss! they have both been arrested.. (HOWEVER HE STILL MANAGES TO CALL HIS 'LADY FRIEND' FROM HIS PHONE TO TELL HER !
~~
Lots going on here and all TEXTBOOK NIGERIAN SCAM. 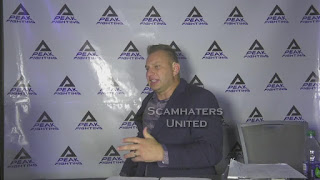 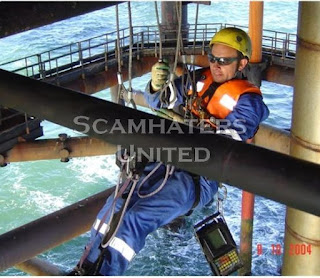 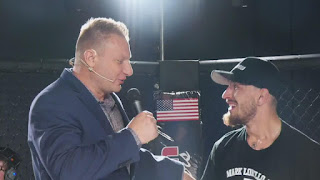 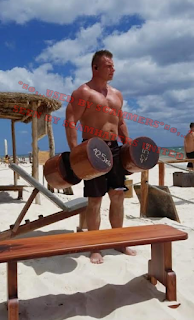 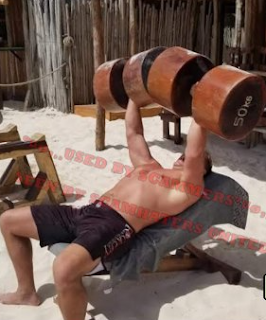 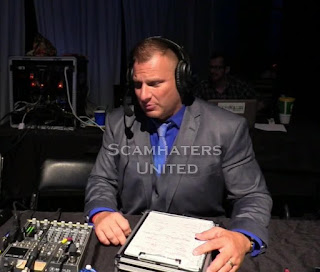 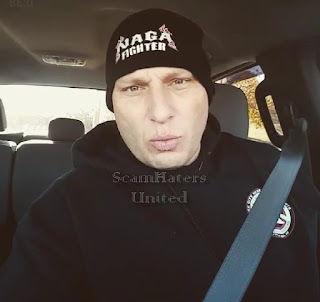 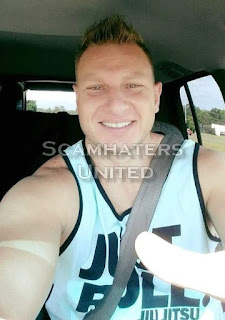 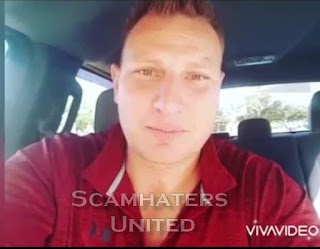 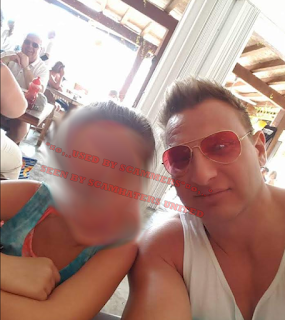