ALL ABOUT ANDREA ZANCHINI

ANDREA ZANCHINI is used by scammers. YOU HAVE NECVER BEEN SPEAKING TO HIM.

HE IS FROM MILAN IN ITALY

He began his career as an international model around the age of seventeen, he was put under contract by the well-known Why Not Model Agency in Milan . Among his first important works, he participated in an advertising campaign of Gianfranco Ferré .

Over the years he traveled the world, between Milan , Paris and New York working for the most famous brands and stylists, such as Armani , D&G , Valentino , Donna Karan , Jean-Paul Gaultier .

After more than five years of career as a model, she begins to participate in various commercials , notices the ad for the Denim deodorant marked by the slogan "For the man who must never ask" , also took part in commercials, for the car manufacturer Opel , Glen Grant whiskey , Golden Lady tights , ect.

He has lent his face for the advertising campaigns of Guy Laroche , Borsalino , Sergio Tacchini and many others.

HE IS USED.. HER HAS NEVER CONTACTED YOU... 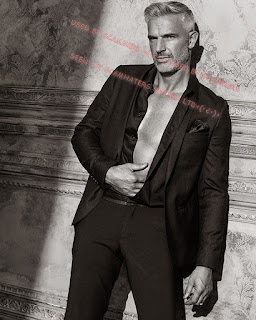 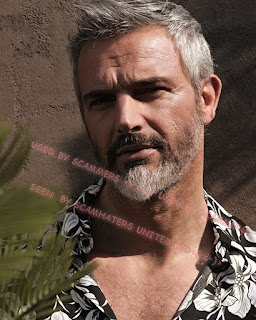 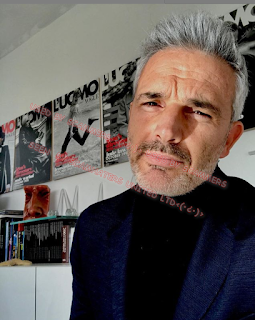 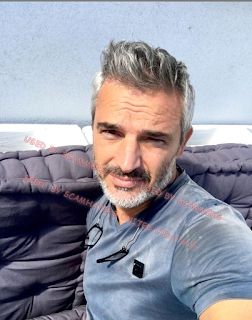 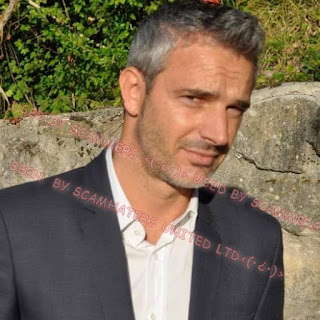 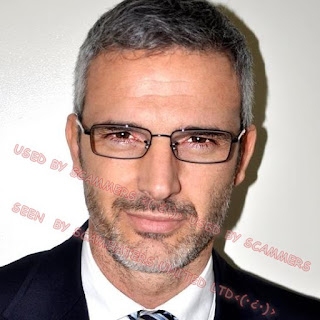 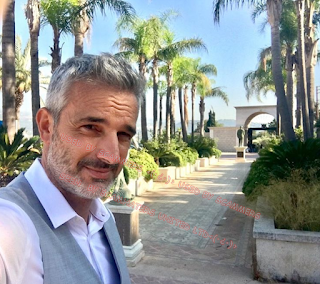 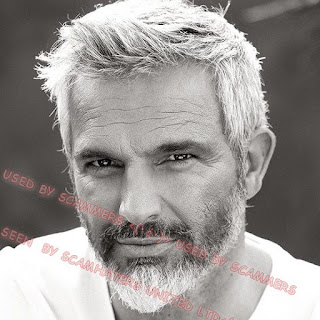 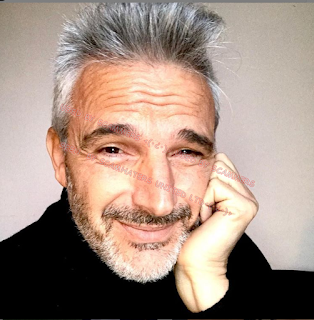 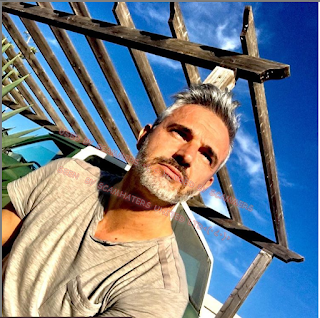 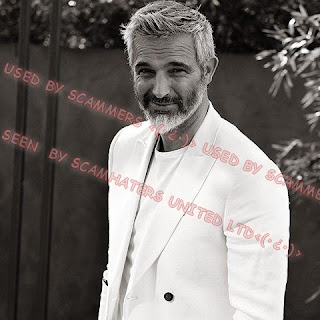 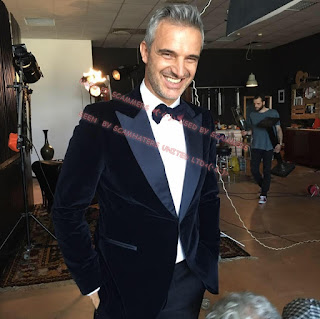 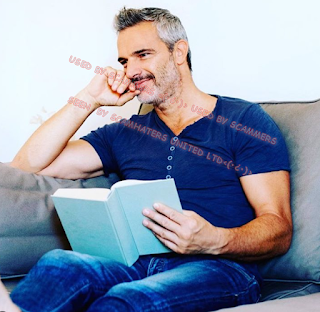 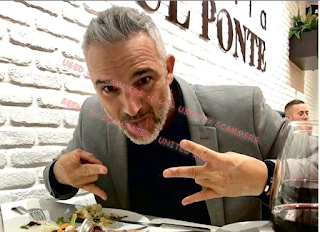 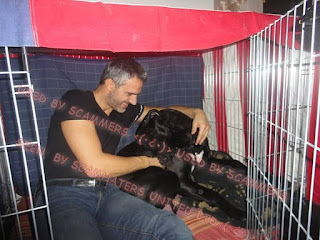