Marine engineer from Arizona. He claimed to be Korean...

He was in accident at work. .. Needed money

He fell overboard and lost all is ID's... Needed monee

Fast track for him to leave at the airport, .. he gets arrested for having a fake ID. .. Needed money 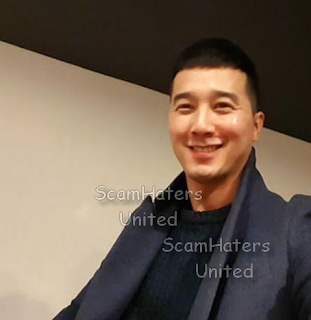 Had to pay money to Clients with Bitcoin.. get money in and change to Bitcoin and send on

DO NOT FIND AND CONTACT THE MEN IN THE PICTURES.
THEY ARE INNOCENT AND VICTIMS TOO.

ALWAYS DO A REVERSE IMAGE SEARCH. THERE IS GOOGLE, TINEYE AND ON A COMPUTER, YANDEX IS BEST. .There are free APPS for phone
https://www.facebook.com/SHUisteamwork/posts/1329760767394857 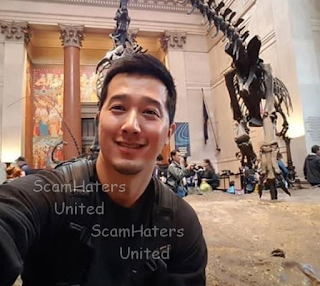 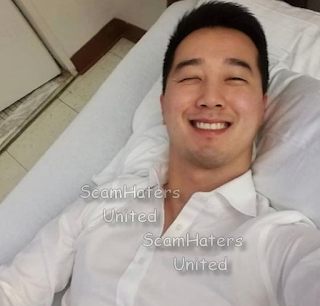 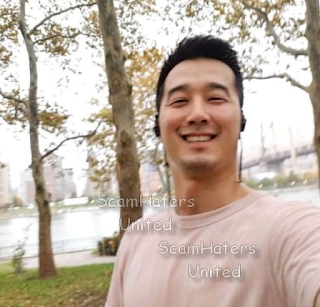