ALL ABOUT DR MIKE VARSHAVSKI

ALL ABOUT DR MIKE VARSHAVSKI

Doctor best known for his self-titled YouTube channel where he posts videos both related to health and pop culture. The channel has earned over 5 million subscribers. He was featured in People Magazine's 2015 Sexiest Man Alive edition, where he was named the Sexiest Doctor Alive.

He became a resident at the Overlook Medical Center in New Jersey in 2014. He studied at the New York Institute of Technology.

He launched the foundation Limitless Tomorrow, which awards scholarships to students. He has garnered a sizable following to his personal Instagram page, which has amassed more than 4 million followers.

He was born and raised in Russia. His real name is Mikhail Varshavski. He moved to Brooklyn at age six. He has dated Betsy Álvarez. He previously dated reporter Jennifer Lahmers from 2018 until 2019. He also dated beauty queen Pia Wurtzbach. 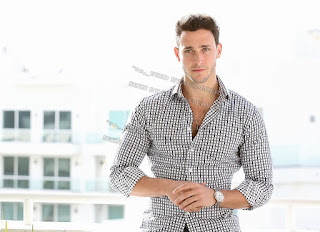 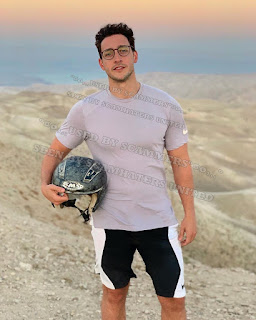 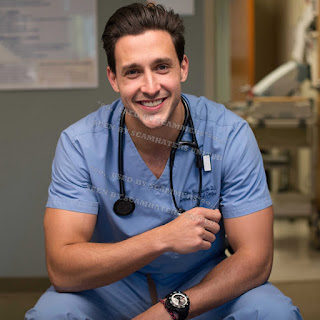 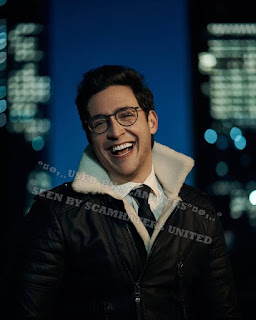 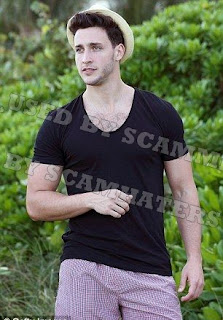 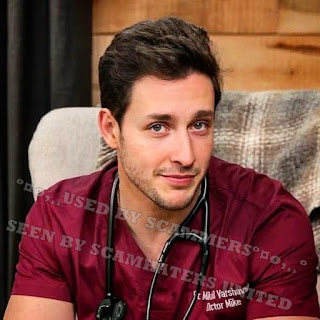 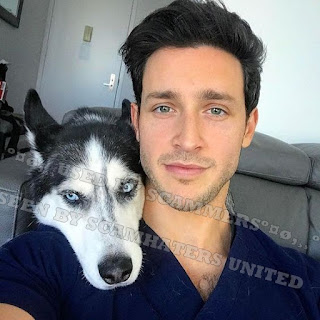 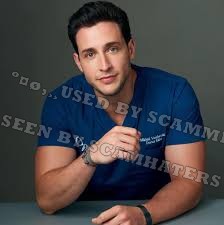 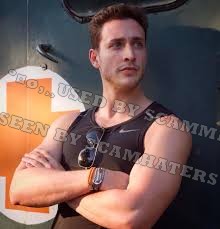 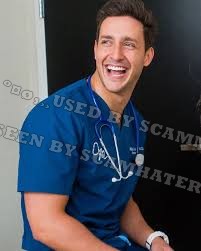 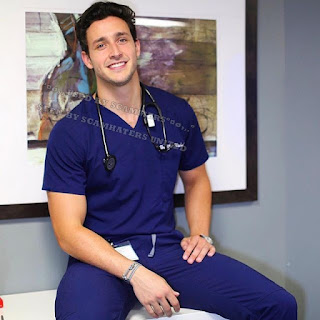 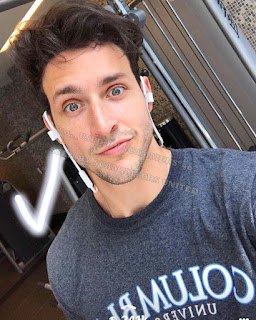 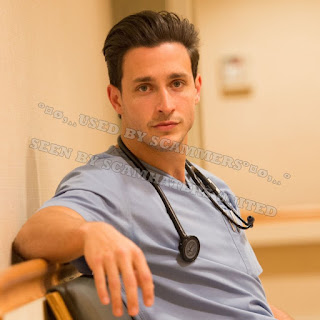 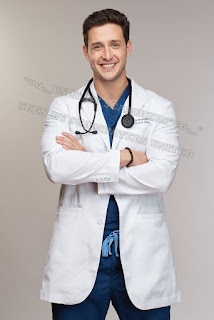 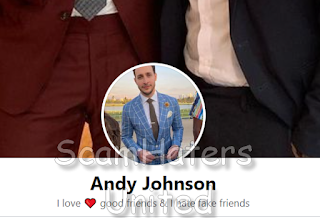 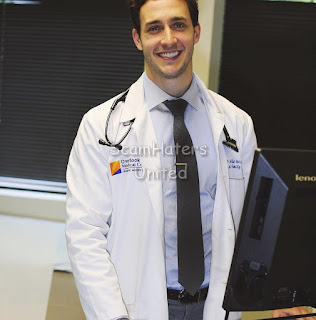 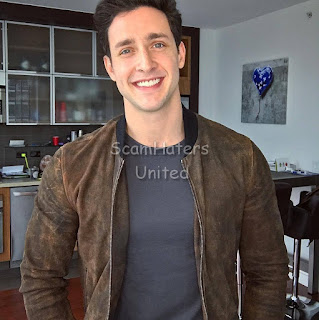 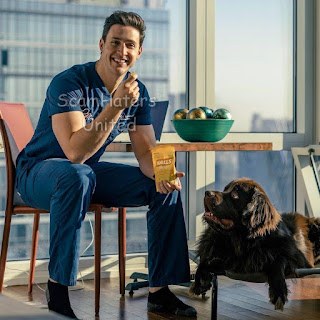 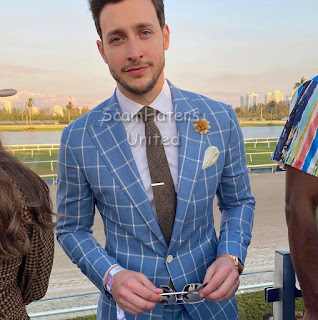 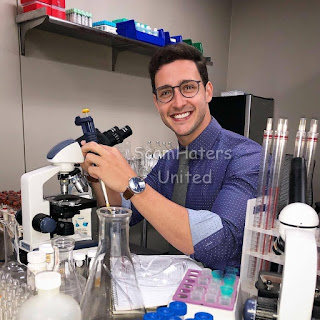 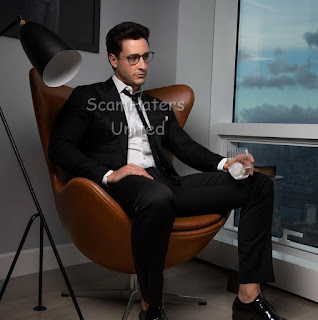 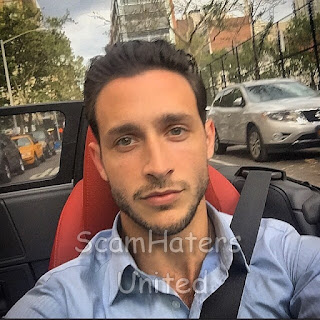 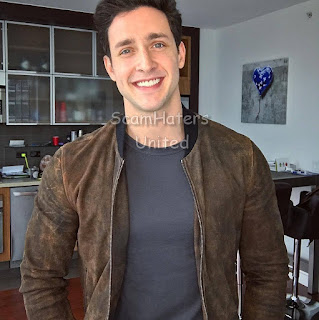 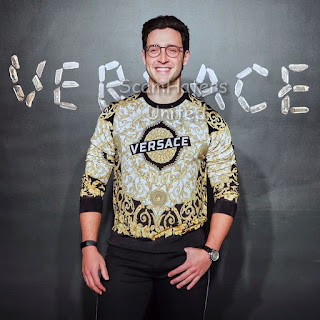 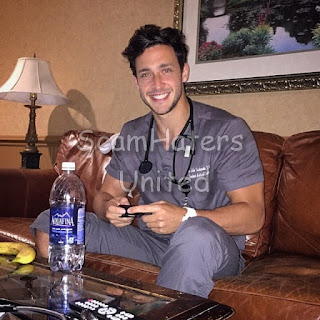 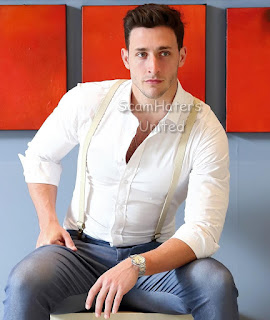