ARTHUR ALEXANDRE IS A FAKE ACCOUNT ON TINDER. USING DR KEREM BIKMAZ AS A DOCTOR IN TURKEY. SCAMMERS ASKING FOR MONEY 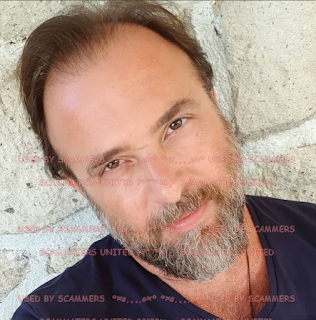 ~~~
Arthur Alexandre and said he were from Scotland. We started texting, and continued on whatsapp.
We talked for a month and everything seemed okay and he was charming and seemed to really care for me. But then he said he were going to Turkey for work.
He even sent me a picture of his ticket. But when he arrived there, he started to tell me that his card wasn’t working and couldn’t pay for anything.
Then I knew something was wrong. He started to ask me for money, which I refused to do.
He became angry and unpleasant. He started calling over and over again. He has used these two numbers: +447537171648 and +447868716090.
I didn’t answered though. That’s when I began to google-search and found out that the pictures belonged to Dr Kerem.
The man continued to calling the next day. Probably over 20 times. 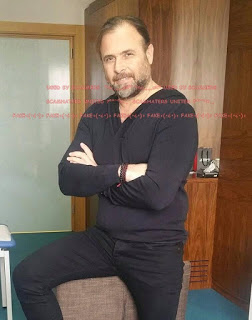 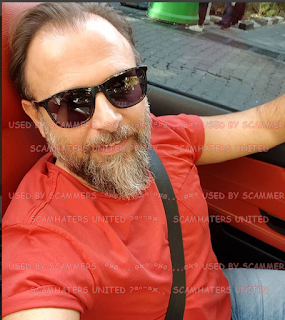