This man, who said his name was Anthony Cotez, friended me on Facebook. 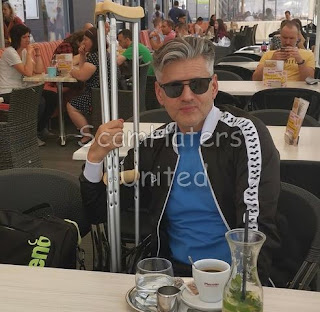 I don't normally friend men I do not. know but he was handsome and I was in a bad place. I fell fast and hard. He said he was from Scotland, and worked on an oil rig off the coast. He was divorced for two years and had a 13 year old son who was in boarding school.
It took about a month. The first story was an accident on the oil rig; he couldn't reach his money on the rig, they were blaming him, he had to pay for it. Then there were just little things here and there that he would ask for money.
Then allegedly his son was very sick and he needed money for the hospital. He had an answer for every question I had. He did the security box scam and wanted my social security #. That I refused. We did the card bit as I told you above. He wanted off the rig but he had to buy out his contact for $5,000 or pay for someone to take his place. I never sent that.
Then he said he had to be with me and off the rig and he left without fulfilling his contract. He says now that they never paid him because he did not fulfill it. He asked me yesterday for $4,000 for a lawyer retainer as the rig is taking him to court. I didn't send and found your page.
In between, there was a broken foot - I got a photo of a broken foot only and the front of a wheelchair. I can barely remember all of the stories he told me. I do know that in between, he was loving, so damn romantic, I woke up to the most romantic letters. We talked on the phone for 2 hours every night. I could go on but I'm sure you heard it before.
I have paid the consequences of being stupid and naive, trying to fill a void in my life. I can only pray he doesn't post my video, which by the way, he sent back to me last week with a "hey, look what I found". I am taking that to be a threat. 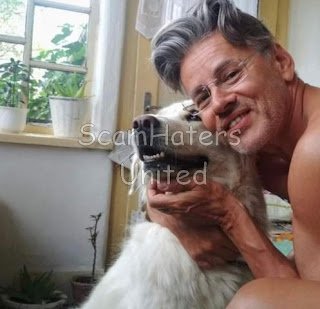 I think that's it. Oh, email is cotezanthony@gmail.com and also anthonycotez02@gmail.com.
He says he has left Facebook and has no profile but has asked me recently if I was still on it. I cannot locate him.
We moved from FB to WhatsApp. I don't have the phone number anymore, except it was Scotland, but I believe he may be talking to someone else on What'sApp.
I talk to him on Hangouts now. Well, that is going to end in about 10 minutes. Thank you so very very much.
~~~~~~~~~~~~~~~~

DO NOT FIND AND CONTACT THE MEN IN THE PICTURES.
THEY ARE INNOCENT AND VICTIMS TOO. 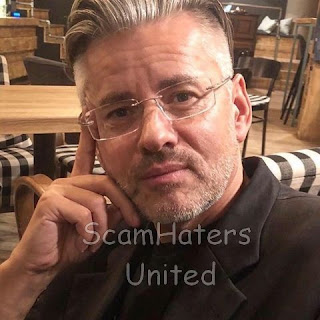 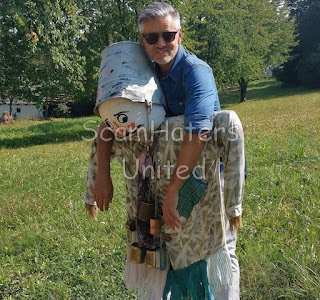 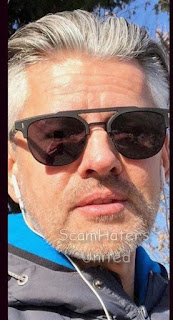 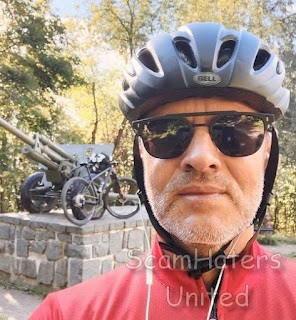