IS IT WILLIAM.. IS IT HUNG WONG? No it is an African scammer!

IS IT WILLIAM.. IS IT HUNG WONG?

No it is an African scammer! 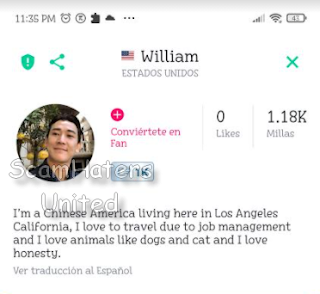 ~~~~~~~~~~~~~~~
+ 1 504 291 3508
Hello, I am a girl from Mexico and I would like to tell you about a scamer who contacted me in an application called Ablo, he used the name of William, he said he lived in Los Angeles, California.
He pretended a relationship with me for about 2 weeks, there were even phone calls. He told me that he had a daughter, of whom he sent me photos. 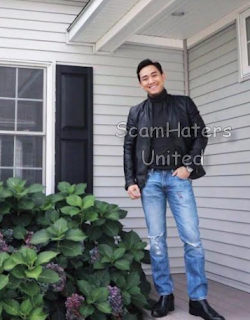 He also told me he's an oil rig engineer, he worked at Exxon. One day he asked me to buy Bitcoins from him and he even gave me the code of his virtual wallet to send him the cryptocurrencies.
I deleted many of the photographs that he sent me and even videos of the supposed platform, but I am attaching what little I was able to recover.
When he realized that I was not going to send him what he requested, he blocked me, but he still had his profile in Ablo and when I entered the application again, he had changed his name from William to Hung Wong
~~~~
STOLEN PICTURES AND THE WORDS ARE VERY
AFRICAN SCAMMER 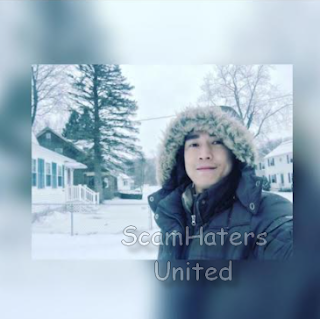 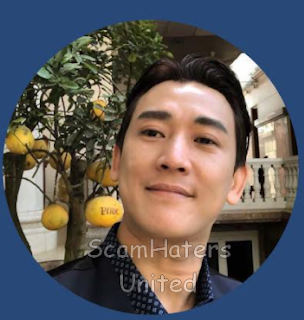