ACOSTA ALICEA IS FAKE AND EVERYTHING USING THIS MAN'S PICTURES CONTACTING YOU... SCAM 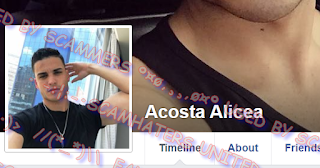 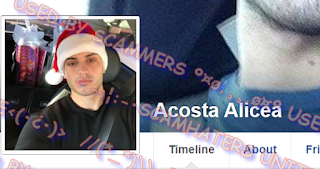 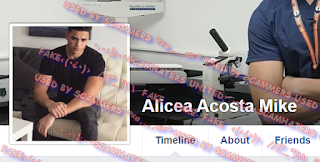 AND MANY MANY MORE... ON FB AND INSTAGRAM.. THESE SCAMMERS ARE BUSY... VERY BUSY.
~~~~~~~
THE REAL MAN HAS A FB PAGE AND INSTAGRAM PAGE..
'CIRIO ARMAN'..
Cirio Arman CHEROKEE UNIFORMS BRAND AMBASSADOR NO.11 FAST LIFE OWNER Greek & Puerto Rican #taken 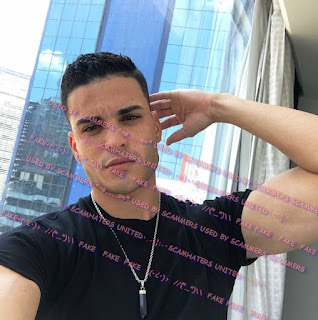 ➡️ ALL ARE FAKE

LOOK AT HIM... DOES HE LOOK AS IF HE IS MAKING FACEBOOK PROFILES AND CONTACTING AND ROMANCING WOMEN..
FOR HEAVEN'S SAKE STOP AND THINK... ALMOST ALL OF THE WOMEN ARE OLDER... NO WONDER SCAMMERS ARE RICH.. there are woman all over all of these profile falling over these pictures. 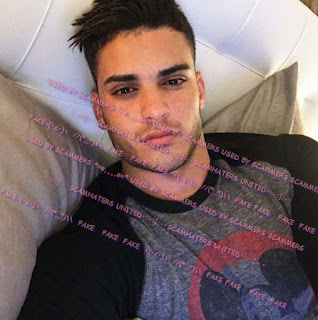 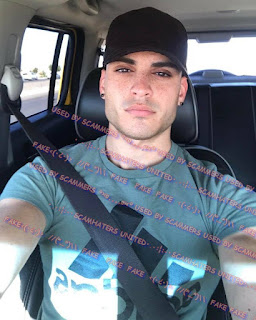 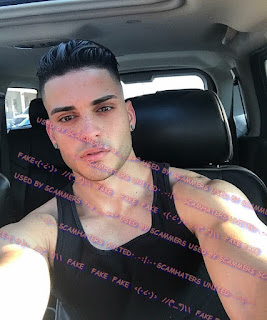 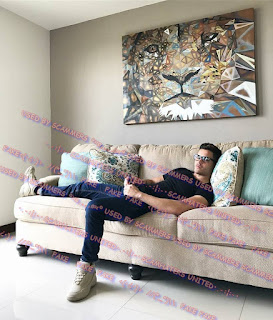 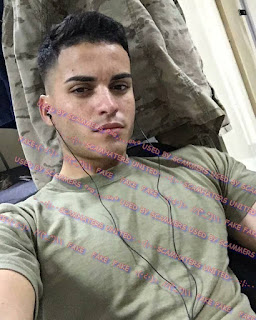 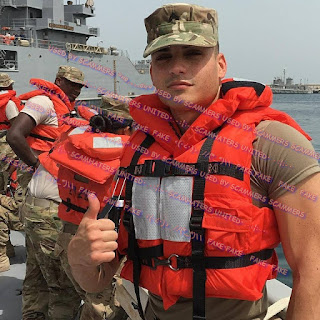 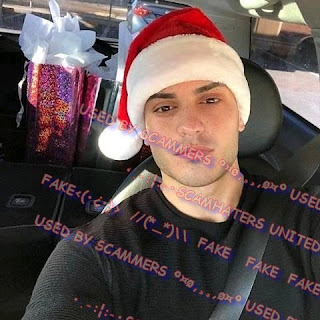 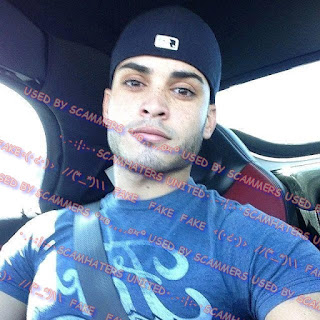 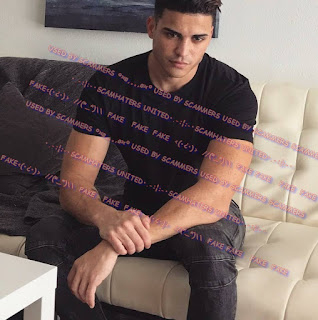 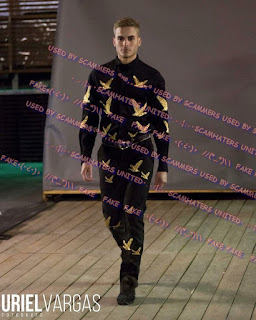 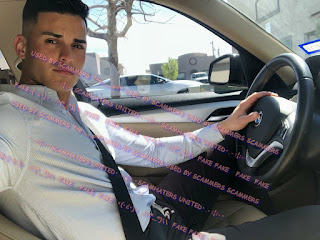 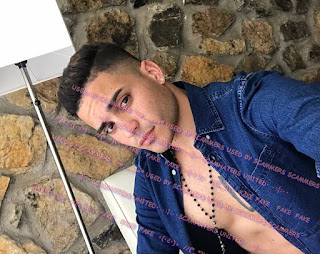 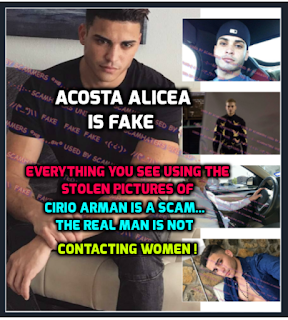 First off, a quick message for those who have been scammed. Don't be too hard on yourself. Scammers succeed even against intelligent people. They exploit human vulnerabilities.

No, I did not get scammed by this guy posing as Acosta. But I was approached by him (oh yes, they're on the gay dating sites too. They will target any man or woman for money). Fortunately I realized quickly it was the setup for a scam, and I ghosted him (or her, who really knows?).

However, I wasn't always so adept at recognizing scams. There is a learning curve, and a certain destruction of innocence you must undergo. You need to learn to be a skeptic. You will learn some scams are well done, and some are obvious. (UN)fortunately there is an abundance of scammers, so you will all gain experiences sooner or later and will become better skeptics with time.

Shortly after coming out, I joined some dating websites (this was over 10 years ago now, and apps weren't quite there yet. New platform, same mess.). Almost immediately, I was pulled into a very sweet correspondence with an achingly beautiful man. I loved the attention he gave me. I dismissed it when small inconsistencies cropped up in his story. I rationalized how things might be true. Eventually the inevitable happened. He asked for money (Western Union, of course). It was so he could purchase a plane ticket to visit me (of course). This should sound very familiar to everyone on this thread.

Good news is, I didn't send him anything! I have never sent any of them any money. This is an iron-clad rule you must set for yourself! NEVER SEND THEM ANYTHING OF VALUE!

It hurt. I was forced to see the illusion for what it was. It was a painful learning experience. But I'm a stronger person for making the right decision, and being skeptical is an important life skill.

I could have maintained the illusion longer if I had sent the money, but I would have only delayed the inevitable. The money would have been gone. He might not have been - he might have stuck around with some excuse as to why the money was gone but he never appeared. And then he would have tried for more money.

Bottom line, the MOMENT you see them steering the conversation towards you sending them something of value (wire money, gift card, etc.), you have to walk away from them. Don't bother confronting them. Don't let them spin a new illusion for you. The illusion can feel addicting. We all want to be liked by someone we find attractive. You need to break free from this illusion! It will hurt, but you will be stronger and thank yourself for the tough decision later.

10 October 2019 at 05:34
Is on a dating app called WooPlus. Going by Matthew. Says Alicea is his first name and Mathew is the middle. Army nurse stationed in AZ. Said he has a disabled mother in Fresno and would be there on Dec 14 or 15th. He moved the chat to Hangouts using the email aliceamathew164@gmail.com. I confronted him and he blocked me on hangouts. He said he couldn't give me his number because of being in the army and that the base was not taking external calls. A few other weird messages and i knew it had to be fake. Never asked for money or anything like that. Gave me the number 954-652-6627 but told me not to call until he told me to since he wasnt even suppose to be giving his number out.

11 April 2019 at 20:14
He recently contacted me saying that his name is David Francis Acosta... a military nurse and that he lost his parents in a car accident years ago and he only has an uncle and his grandma is in Germany. I started looking for him in all media and nothing but I google his pictures and I saw the instagram profile and facebook, he was asking me for a giftcard for his birthday but I said no

Told me his wife has past away and he has a son
He beg me to accept him before he got deployed to west africa
He asked me for iTunes cards of 250. I rejected them he asked me to pay for his home.
Coming to me and that we would get married and raised his son the amount of 600.00
Thanks to some friends they found all his facebooks accounts
I recently made some studies and his wife is alive her name is iris Diaz Acosta alicea
Supposesively his in west Africa but he recently posted a picture at his home
Stating it was hi turn to cook warring a bandana so hairs fall in