THIS ONE IS, AT THE MOMENT, ONLY ON GOOGLE PLUS AS FAR AS I CAN SEE.
He is scamming and receiving money and iTunes cards from several women at the moment.
Although the 'Mike Ferry' is only early 30's his victims are older women.
HIS FAKE STORY.... HE IS CURRENTLY IN BAGHDAD AND ABOUT TO BE DEPLOYED AGAIN.... TO....

🚩NIGERIA
(the Army do not go from one deployment to the other and THE US ARMY AS NOT DEPLOYED IN NIGERIA.

👿HOW MANY TIMES DO WE HAVE TO SAY IT ! 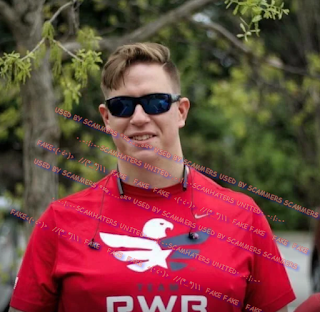 HE ALSO SAYS HE WILL OPEN A CREDIT CARD FOR YOU BOTH AND ADD MONEY TO IT.. NOT..
ANY MONEY ADDED TO ANY CARD THAT HAS YOUR NAME ON IT TOO, IT COLLECTING MONEY FROM SCAMMED WOMEN.. NEVER EVER BE A PART OF THIS.
~~ 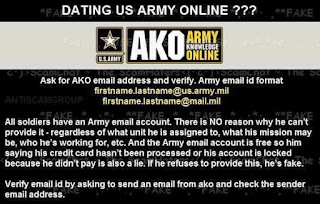 Check his Military email address and when he won't supply it..
believe the Army when he says he will be fake...
NOT THE SCAMMER 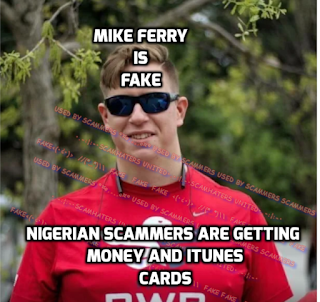