💔💔KELVIN RODRIGUEZ... The scammer that likes to Photoshop pictures 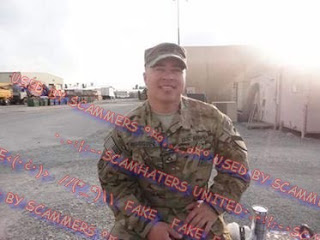 🚩HE HAS A BOX FULL OF GOLD.. !! (The fake package scam is one of their oldest and still most successful AND WILL END UP WITH WOMEN SENDING THOUSANDS OF DOLLARS)
~~~~~~~~~~~~~~~
The pictures.. . the one with the passport:
Photoshopped... you can see the original and the fake passport they show here, that passport picture would never be accepted. 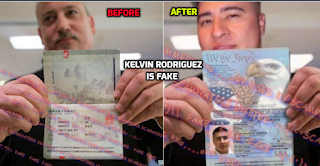 The one in the hospital bed:
From 'Stock' pictures of a man in a hospital bed with his face photoshopped on it. 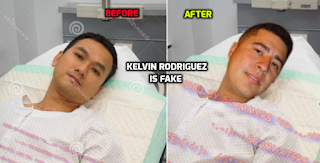 The one of the arm:
Again from Shutterstock... one that medical sites use.. AND NOT THE MAN IN THE PICTURES. 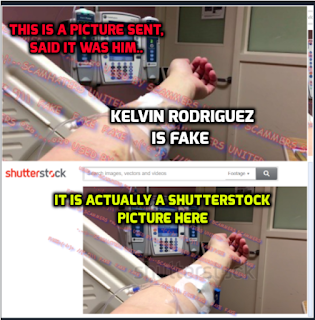 ❌KELVIN RODRIGUEZ DOES NOT EXIST

❌IF YOU ARE TALKING TO THESE PICTURES.. YOU ARE BEING SCAMMER... NEVER SEND MONEY TO ANYONE YOU DO NOT KNOW IN PERSON.

☢️IT WILL ALWAYS BE A SCAM 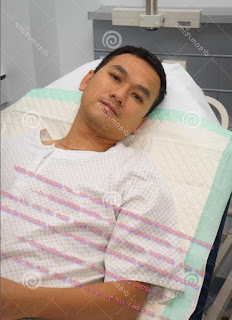 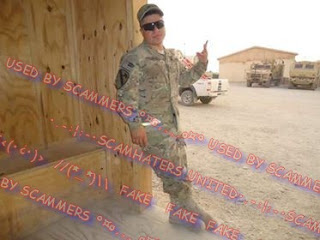 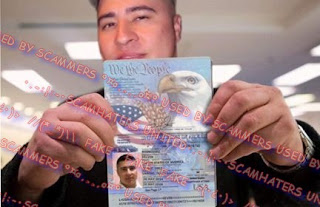 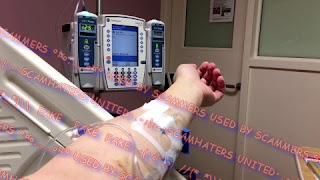 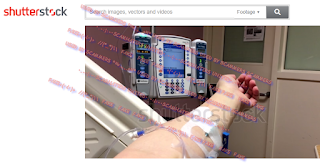