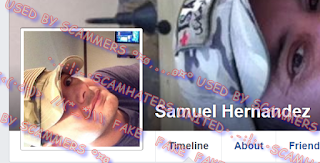 ALSO GETS YOU TO HANGOUTS.
ONE OF THE STORIES THEY USE IF FOR YOU TO SEND THEM $1500 for the medical attention for his son who is IN A COMA !

😠
~~
IF YOU ARE TALKING TO THESE PICTURES .. ANY NAME, YOU ARE BEING SCAMMED. The real man isn't making profiles anywhere and using any name to contact anyone.
~~ 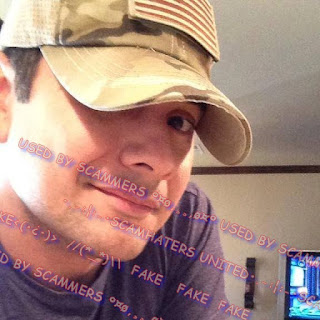 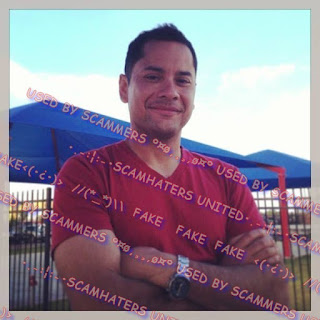 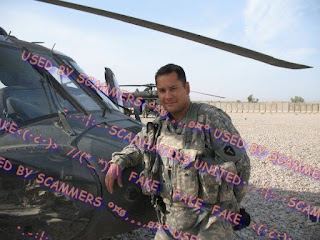 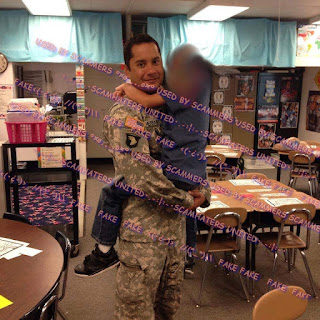 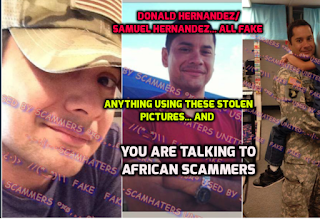 13 March 2020 at 17:47
He goes by Andrew Michael Hernandez now son's name Andy 7 years old ,says he is in Kenya Africa and that hes a sergeant in the army ,asked for money on WhatsApp for taxi because he lost his wallet in combat and need to get to airport to come home I told him he was a joke and get lost
Delete

1 February 2019 at 22:20
He is on IG as hernandezmichael007...please avoid at all cost...claims he is Michael Louis Hernandez.. claims to be sergeant and had been deployed in Syria..his son his 8yrs old and lives with family friend..his wife is deceased 3 yrs...he is very charming..makes lot of grammatical error..used fake webcam videos to video call..falls in love quickly...I feel awful finding out he was fake and would like to warn others out there...

8 November 2018 at 05:45
He also goes by David Rico Hernandez...army sergeant claims his going to send you a package then it gets detained so you could pay the fee BUT ITS FAKE!!!