THE REAL SOLDIER IS RETIRED UNITED STATES ARMY CAPTAIN TERRY M. HESTILOW. CAPTAIN HESTILOW IS NOT ON ANY DATING SITE. He is NOT making profiles. 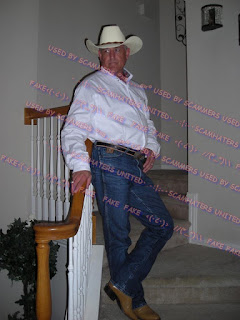 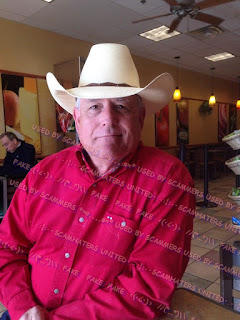 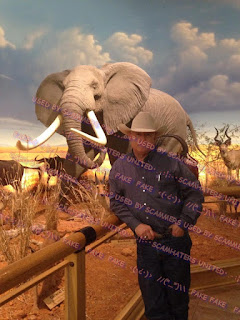 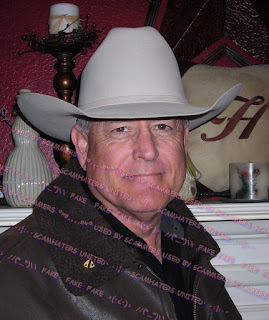 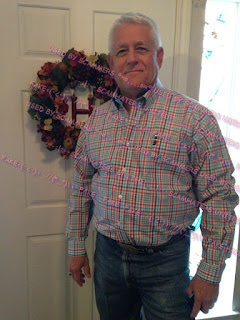 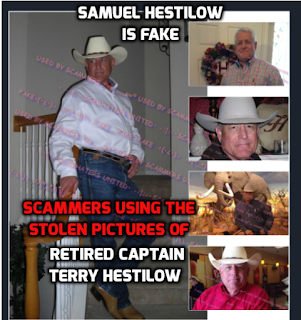 He was using the name Jude Moore on IG all of his photos on IG were the same as this that was last year nov 8 2021 and now his IG account was gone.

5 July 2020 at 05:12
He just used the name George Carter with me with the same photos. Wanted to marry me after 3 days.
Said he was a widower With no children or family. Colonel in the Air Force and retiring. stationed in Afghanistan.
Uses my lady and treasure a lot. Sweet,talker and very romantic. Got angry when I confronted him with inconsistencies .
Blocked him

5 January 2019 at 00:27
He is on OKC as Jason Stilow using these pictures and claiming to be an army captain for the Canadian army in Afghanistan originally from Toronto but living in Winnipeg. He gave a valid Winnipeg street but I dug further and here he is.

18 October 2018 at 22:39
There is a guy on Wire.com using the name Calvin Michael Summers using these pictures. He is asking women for money to feed and buy medicines for children in Africa.
at April 16, 2018