The story of the Vegan Swindler .. Kevin Parisa John/Kevin Garth Parisa Davidson
~~
Let us start with the voice of the 'Doctor' and the African begging again for money.
Don't forget they use an innocent man and EVERY WORD (LIE) IS SAID TO GET THE VICTIM TO SEND MONEY 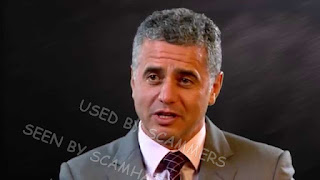 Knowing the lady here is
kind and she believes.
THE STORY...
Divorced, 2 daughters.
U.N. Orthopaedic Surgeon in Yemen …. had surgery on his leg in Egypt.
He wants to send his documents and cash in a box! (when you say NO, he cries on the phone)
It will only cost you $3279
~~
The delivery is stuck in turkey and they want to open the box because Dr. Kevin Parisa does not agree, THEY ASK FOR $10,000
Next.. our Doctor wants to come home on vacation to you.. there are forms to request this.
He started to ask for vacation from the UN to go and find his box.
He shows a letter that he must pay for that!
He gives a bank account to transfer money but the support on the site said he needs to deposit first .
Only after he can get the money, the price of deposit is $15,000.
But Look!
Dr Kevin Parisa John has over
a $1million in a checking account.
In an other account is shows $4million
~
Because more money is needed the scammer asks the victim to take a loan. 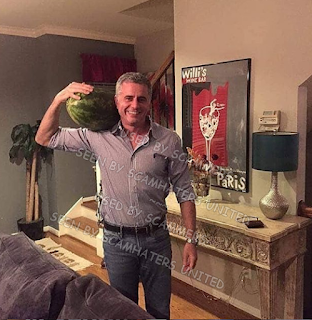 He sends a Passport and UN ID card. He will be in the States soon and he will
‘activate’ his bank account and pay all that is owed
Vacation Fee
Replacement Doctor Fee
~
He says his salary is $31000 a month.
It is just he can’t get to his money right NOW.
He told someone there he wasn’t coming back and they arrested him and cancelled his ticket.. it needs to be paid again.
Badly added Picture. 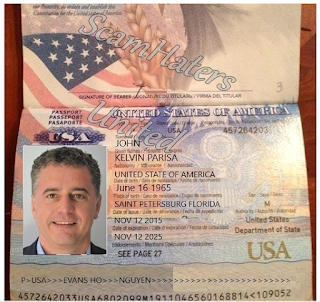 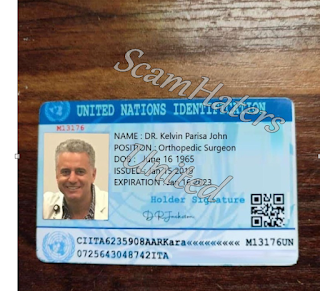 Signature is
D R Johnson
~~
The victim found the pictures online.
‘Yes, am sorry’ says the scammer, I could not tell you before but I am the REAL DR GARTH DAVIS’
I had a clinic with a man from Lebanon who ran away and now I am here and been
bankrupt for 27 years.
My wife divorced me and the daughters are in boarding school.
I will get to USA and after 7 days you will get all your money back.
The UN started demanding more money and so he started to sell his clothes and watch.
(in Yemen! ). 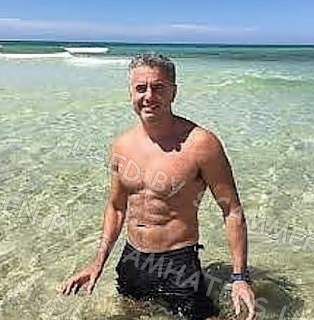 There was a document sent from the Bank about paying fees to get to the money, don’t forget it is over $4million.
The bank can’t spell. many words are wrong. (The victim does not have a very good knowledge of English.)
Many wrong words and the clearest ones... there is a bank fee.
~~
Finally a short few seconds of Dr Davies talking from his Instagram page. So you can hear his voice. Of course Dr Davis has not been in Yemen hiding for 27 years.
He is in his clinic
every day and giving talks like this one.
A reminder of the
Nigerians Voice.
~~~~~~~~~~~~~~~~~~~~~~~~~~~
𝓦𝓱𝓮𝓷 𝓽𝓱𝓮 𝓶𝓸𝓷𝓮𝔂 𝓼𝓽𝓸𝓹𝓼, 𝓽𝓱𝓮 𝓢𝓒𝓐𝓜𝓢 𝓼𝓽𝓸𝓹
S.C.A.M.S. STOP, CHECK AND MAKE SURE💔
//(*_*)\\ Don't become a Victim ‹(•¿•)›
~~
ScamHaters United 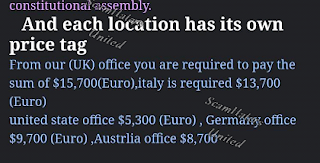 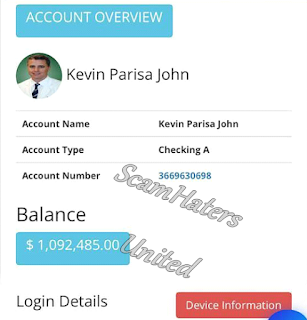 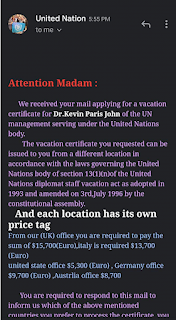 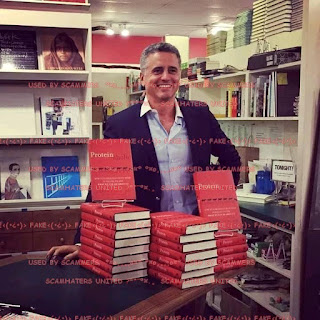 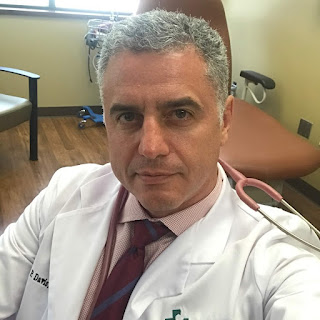 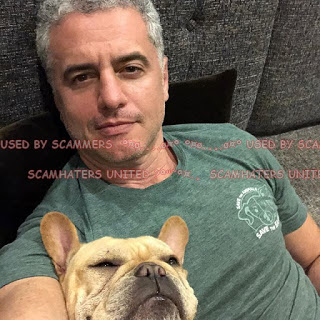 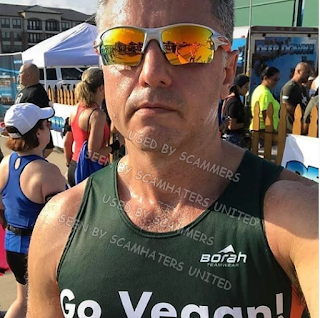 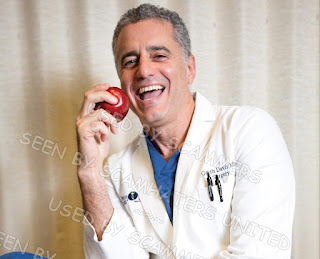 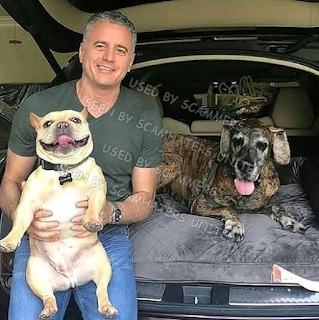 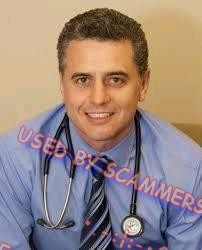 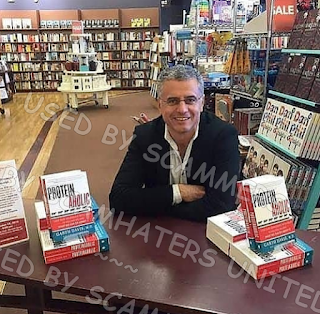 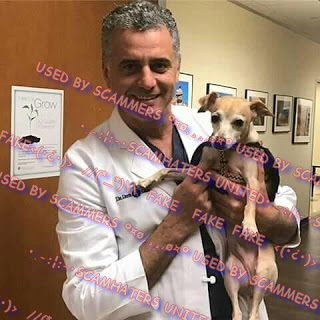 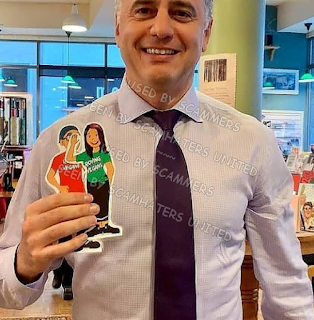 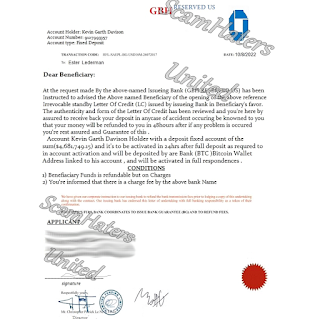