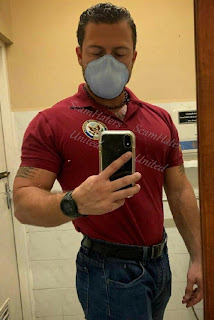 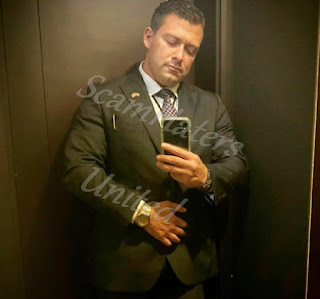 Parents wealthy winery owners
Can’t video chat because he’s in a dangerous place on the Texas /Mexico border. He could be traced
Can’t give email because his email is government issued and it’s against regulations to give to civilians 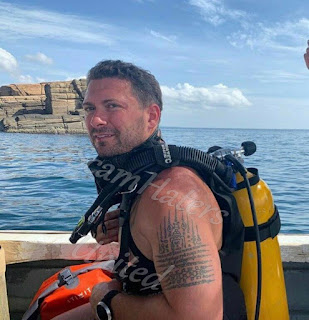 He’s been shot and in the hospital multiple times. He’s been In dangerous situations and disappeared for weeks before messaging again. He’s not allowed to tell where he is but hints 🙄 with stupid facts about his location. Very shady 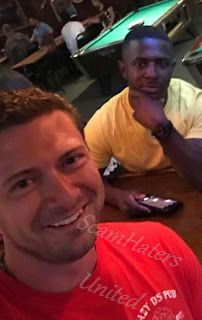 ~~~~~~~~~~~~~~~~~~~~~~
𝓦𝓱𝓮𝓷 𝓽𝓱𝓮 𝓶𝓸𝓷𝓮𝔂 𝓼𝓽𝓸𝓹𝓼, 𝓽𝓱𝓮 𝓢𝓒𝓐𝓜𝓢 𝓼𝓽𝓸𝓹
NEVER ACCEPT A FRIEND OR FOLLOW REQUEST FROM A STRANGER🖤
☢️NEVER EVER GO TO A CHAT APP..AVOID (Google Voice) HANGOUTS, TELEGRAM and WHATSAPP
NEVER SEND ANYTHING TO ANYONE YOU HAVE NEVER MET IN PERSON. IT WILL ALWAYS BE A SCAM💔
Facebook Post 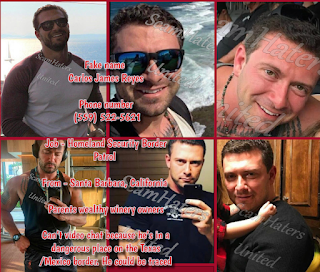 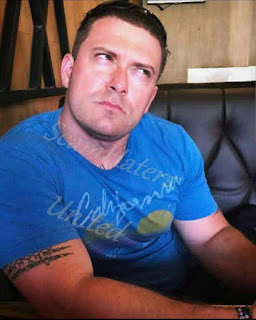 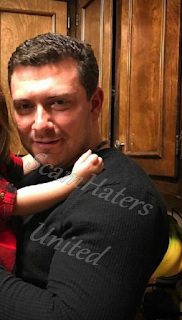 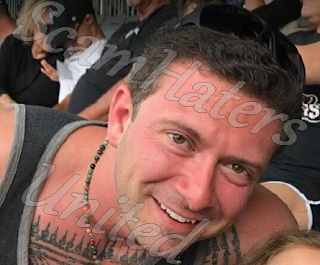 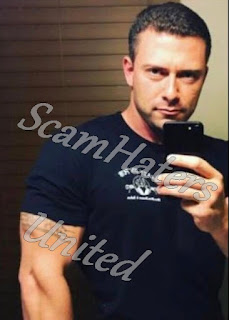 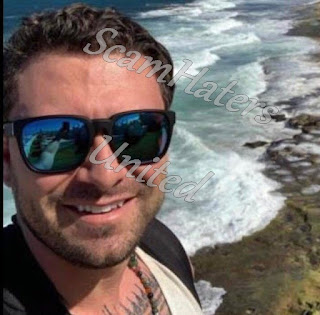 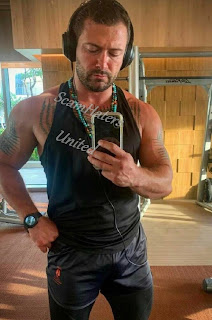 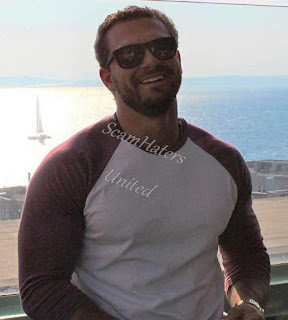 Email ThisBlogThis!Share to TwitterShare to FacebookShare to Pinterest
Labels: Reyes