ROBERT TYSON.. AN ENQUIRY (USING THE PHOTOS OF Nikolay Kolesnik )

ROBERT TYSON.. AN ENQUIRY
(USING THE PHOTOS OF Nikolay Kolesnik ) 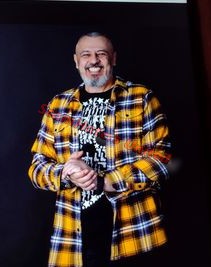 Hi there, been talking to a man who calls himself Robert Tyson.
He says he is a surgeon who has worked for the military for years but is in Kyiv, Ukraine right now.
He says he is originally from Berlin, Germany but resides in Santa Cruz, California.
He said his wife died, I think he said 5 years ago from breast cancer at the age of 44 and her name was Jessica.
He says he has two kids in boarding school in California by the names of David and Jenny, 10 and 8 years old. 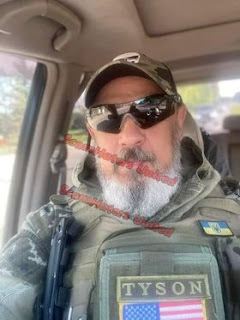 ~~
He says he owns a house in Berlin and one in California but wants to move here where I live in ****. I am including pictures.
I have googled these pictures but can't find anything. I was wondering if you could find out anything for me.
I sure would appreciate it before I get too invested in him. He has not mentioned asking me for money, he has told me he doesn't need money, that he has his own and when he moves to Mwhere I am, that I will never have to worry about money again.
~~~~~~~~~~~~
We used the system we use and found the man is Nikolay Kolesnik , A Ukrainian.
Another lady who did the right thing... FOUND OUT AT THE START !
ANOTHER SCAMMER WHO LOST HIS VICTIM 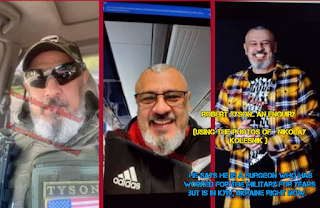 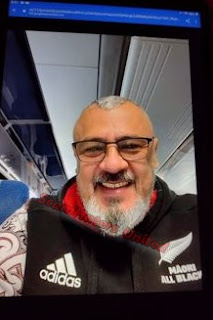