Trav (Travis) Russo updated June 14 on FB a stolen pic of Adam Russo.
I also contronted ”Travis Russo” before he blocked me saying that his previous account was hacked from Instagram. 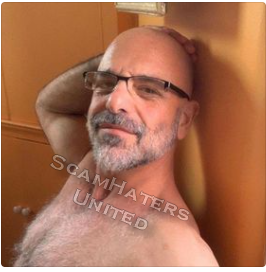 https://www.facebook.com/wilhelmina.sanchez
FAKE WEBSITES USED
https://istanbulsummitshippingco.com/
”Travis” said he used this bank but the website is false. When you click on the banks phonenumber my mobile calls a number in Turkey.
https://northcapitalbank.com
~~~~~~~~~~~~
Phonenumber on WhatsApp Travis used.
I have reported this number. I don’t know if WhatsApp or this idiot himself erased it?!
I do not have Travis in my contactlist anymore on WhatsApp.
+1 (402) 769-4494
Mail Travis used…
Travisrusso2@gmail.com
~~~~~~~~~~~~~~~~~~~~~~~~~
USING THE STOLEN PICTURES OF ADAM RUSSO
ACROSS SOCIAL MEDIA AND DATING SITES
I HAVE FROM HERE USED THE MOVING WORDS OF THE VICTIM HERSELF. I HOPE PLENTY ASSURE HERE NOT TO BLAME HERSELF OR FEEL BAD. Her life was touched by the greatest evil that can come to anyone... THE ROMANCE SCAMMER
Good speaking and writing skills used here
This man is not from Africa. He talks and write fluent english with zero accent.
This man is also educated and intelligent.
I see that this man goes under the name Daniel Hilton on the website ”Successful Dating” as well. For sure he has other accounts on different dating sites but can be difficult to tell.
It can also be different scammers using Adam Russos pictures.
I just found out that Adam Russos pictures is using for the wrong reasons.
On FB this man calls himself Trav Russo.He did that with me as well on the dating site and on FB. On WhatsApp it was Travis.
Travis said he deleted his FB account after he hooked me up and we started to chatt on Whatsapp.
When I started to understand that I been scammed I found an account updated on June 14 with the same picture as he had in his presentation on FB datingsite.
I confronted him and of course he said that it was his old account being hacked.
I have been played with big time here.
It is hard for me to understand what I have just done. I see myself as a wise person and also smart.
I know I am too kind and goodhearted many times but this is something else beyond all common sense.
I always want to help out as much as I can and now I feel empty and confused with a lot of questions left.
I think right now I have been stupid and I feel ashamed of myself. That it’s the worse feeling and part of all this.
I have let myself down. I am in big trouble now because I did not listen to every red flag that my body screamed to me and I ignored.
I can not talk to my friends and family. They will for sure think I am the worst idiot walking on earth and turn their back on me.
I have been in a vulnerable place since my mother passed away from Covid last year and I left an abusing relationship ending up in court. 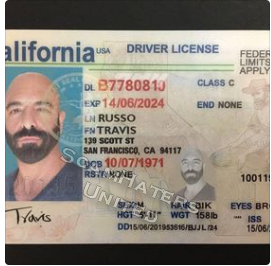 I can see that all this contributed and also explain why I was being tricked into all this shit. He was a master of manipulation. I went against all the warning signals my body told me. He made me feel responsible for what happened to him. For some reason he made me feel guilty.
Every event that happened was a deadline to it. Always a deadline with money to be paid and for sure that stressed me out. There was no time for reflection. An emotional rollercoster of worst kind.
I did not pay to him directly. 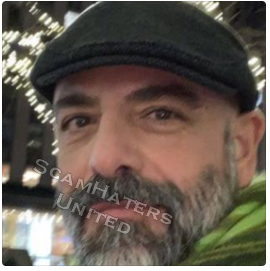 Do not judge me, please. I have now put words on what has happened and it is starting to sink in. I have confronted this psychopath who responded by blocking me.
I ask for help as I think your search criteria are bigger than mine from Sweden.
I use English in my work. When I chat with "Travis", we often did it directly with each other online.There are no grammatical errors on his part.
Travis said he worked in Gothenburg in Sweden. Now back in the States.
He claim he lives in LA and San Francisco.
I will attached the photos he sent me during this time.
I will report this to the police here in Sweden but I feel so stupid and ashamed so I have to wait.
I am too upset and sad because I just found out.
I know I will not have my money back and this man can be hard to trace and be found.
I would appreciate if you can help me so I can get a closure but more important to report him to different websites as a big scammer. 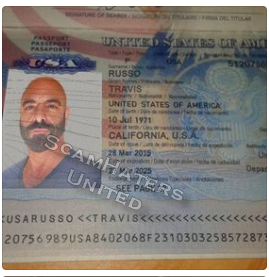 Maybe you can help me to publish his pictures with my info. Even the websites he uses to convince his scam.
I am not talking about buying giftcards. He is a big scammer asking for huge amounts.
Maybe you could be nice to help me with that?!
Can I report this idiot to an authority in the US?
I do not know where I can turn to?
If I can save one person telling my story it is worth so much!
Thank you for listening!
~~ 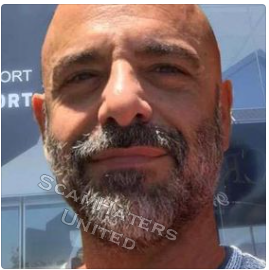 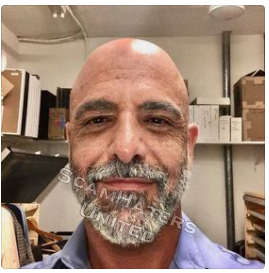 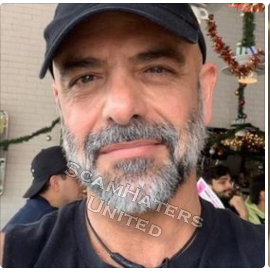 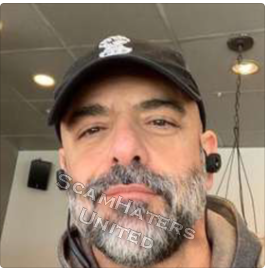 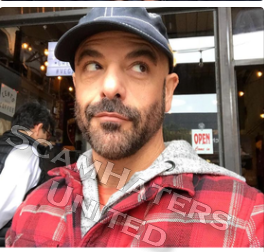 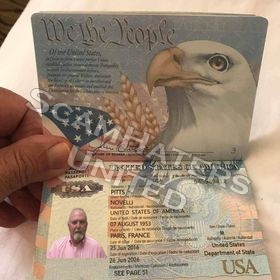