ALL ABOUT Matthias GROOTE

Matthias Groote (born 21 October 1973) is a German politician of the Social Democratic Party of Germany. From 2005 until 2016, he served as Member of the European Parliament and was a part of the Socialist Group in the European Parliament.
Groote was born in Leer and went to secondary school in Westrhauderfehn, taking the leaving exam in 1990. He was trained as an industrial engineer at Deutsche Bahn between 1991 and 1995,
where he worked on plant design. In 1995 and 1996 he completed an alternate public service with the German Red Cross. Groote trained to become a technical engineer in 1999, became a qualified industrial engineer in 2005, and also became a sales engineer in 2005.~~HE IS SINGLE AND HAS NEVER BEEN MARRIED 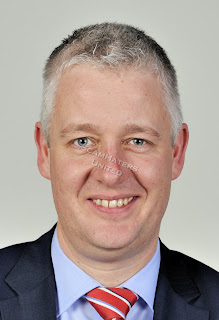 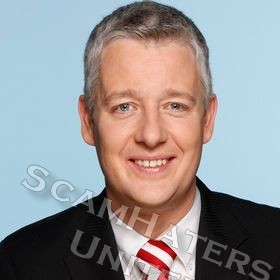 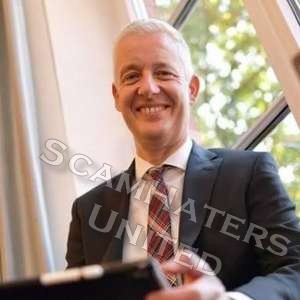 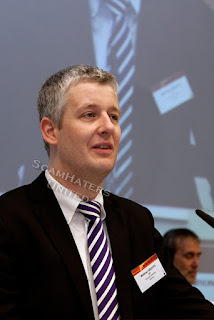 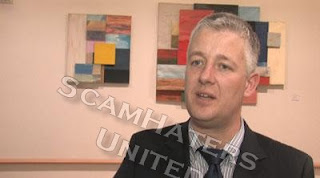 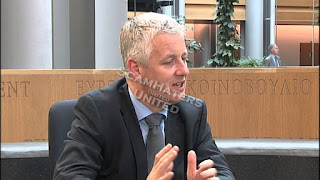 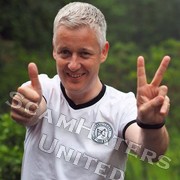 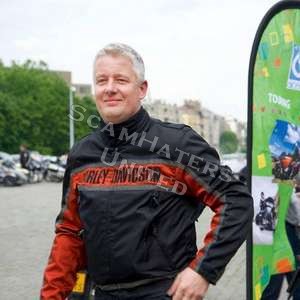 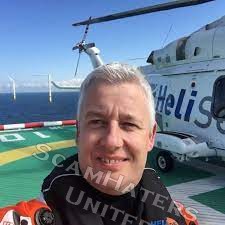 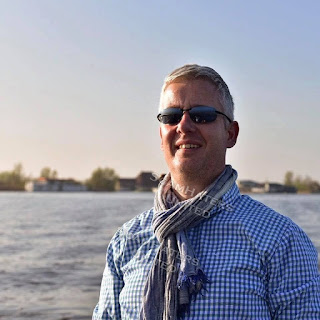 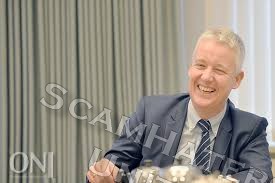 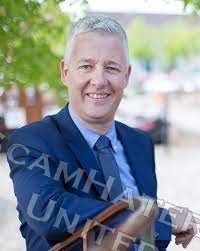 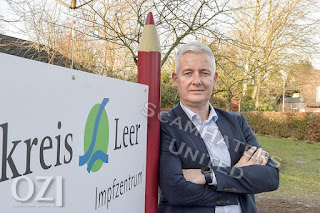