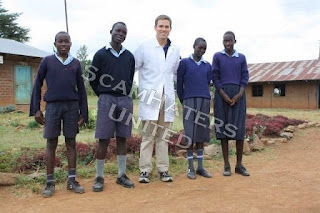 IN THE WORDS OF THE VICTIM
~~
I received a FB friend request (from someone who appeared to be one of my friends already). I accepted the request and we started chatting.
He said he was a doctor working in Somalia working with the refugees and orphans. He was on a 20 year contract with the US Navy, but somehow employed by the UN at the time.
My passion in life is helping orphans (I have 4 adopted children from Ukraine and have done lots of work with orphans in general). Anyway, all of this played right into my passions in life and got right to my heart. Very craftily, he then got me to share some intimate details about some of the things in life that have had a pretty traumatic effect on me (which he craftily used against me later on).
Once my guard was down, that's when he hit me with the request to help his child who had malaria (who was also an orphan in the sense that his mother had died), and to help the orphans where he worked.
I spent 9 years trying to adopt and dealt with LOTS of losses, including losing $35,000 in adoption fraud in Serbia. You would have thought that would have opened my eyes, but this is where he used my belief in God against me. 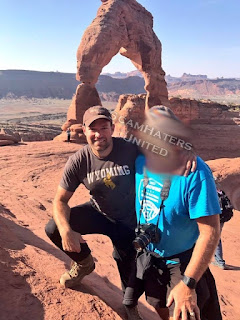 I also did see the orphanages, and the doctors treating the orphans, ask for money up-front or 'under the table' though. So, justifying his ask in my head, knowing this need for cash does happen, and thinking I'm not being a good Christian if I don't, I sent $1500 - DUH!
After this, more time goes on and he's still being quite nice and working his way into my head. Then he says his son got worse and needed a blood transfusion.
I work in the clinical trial industry and have access to a ton of research and contacts in global hospitals, etc. So, here's where I started pushing back and offering other solutions vs. money. And here's where he did a complete 180, used some of those life details I had shared, against me, and just became outright scary with his words.
So, I backed off, told him I would look for some money to try and calm him down and then quickly weaned off speaking to him.
There is more that I can eventually share that I think will help others to recognize what's going on, but for now, this is all I can get into words. I wanted to get this to you or whomever as quickly as possible though, in the hopes of keeping this evil jackass from doing this to at least one other person. 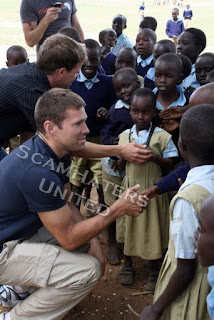 Besides using another person's information, which has to be incredibly frustrating, he sent me pictures of a boy (his supposed son). None of this is acceptable, but involving kids really crosses a line!
One other person got into my head like this with his downright Evil Manipulation and I did very little to ever work through it in my mind or to stop him from doing it to others. So if there's good that comes out of all this, I'm hoping I can help at least one other person this time.

I don't know what the exact mission of your network is (?), but if you know of any 'support groups', I would eventually like to share all of this, to honestly help me work through it, but even more so to help others. 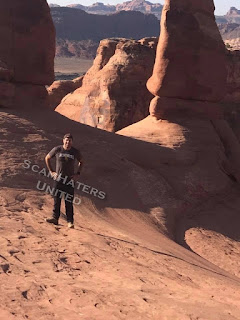 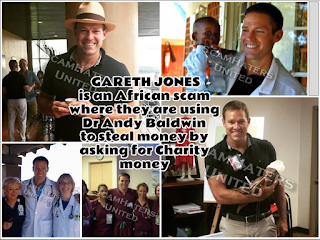 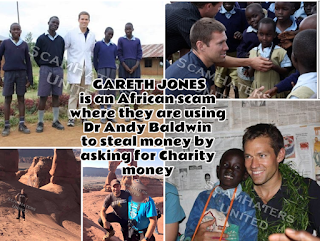 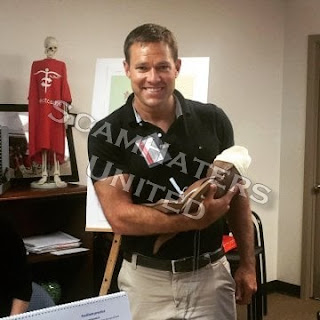 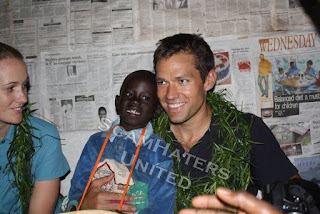 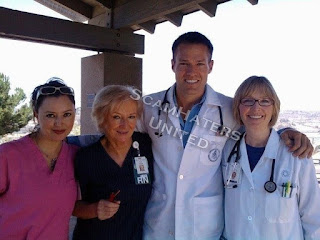 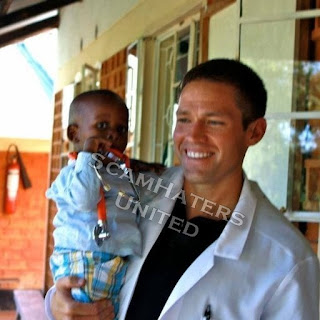 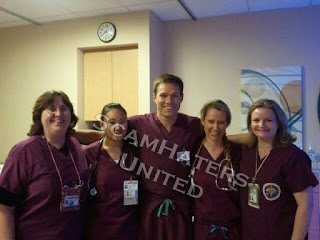 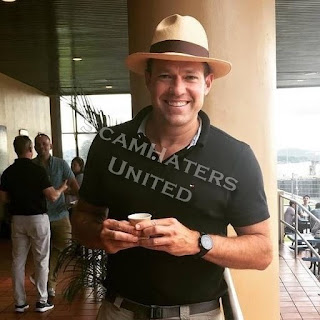