https://www.facebook.com/cliff.David.Bernardo5
I first “met” David Bernando on FB a year ago.
He asked me to accept a friend request. I didn’t know much about scammers and asked to see him via Skype. 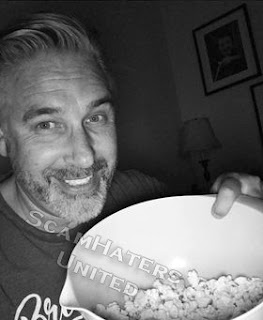 He complied so I thought he was “real.”
David told me he had to go to Istanbul Turkey about 2 weeks after we met.
He called me to say he needed $4000 to pay for merchandise he was shipping to Houston TX.
Said his bank card wasn’t working. I didn’t have that kind of money so he asked for money for a hotel while he waited for a courier service to receive a new card from his bank.
That’s when EVERYTHING changed. When the courier wouldn’t release his card he went into a “rage” and ended up in jail for beating up this courier. 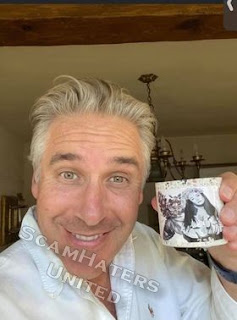 That’s when everything started.
Money for a lawyer.
Money for his fine which seemed to grow more and more. Long story short, almost a year later and $150,000 spent I found out he was scamming other women.
I stopped texting on WhatsApp and wouldn’t take his calls.
Broken doesn’t even begin to describe how I feel.
He’s got several accounts on FB but most have his name in part of it.
Says he lives in Houston- not true. Nothing he told me is true. I’m enclosing pictures of him along with others who have different faces but the same MO. Please don’t fall for this “Portuguese “ man with all of his charm.
~~~
THE SCAMMERS WILL ATTEMPT A GOOD VIDEO CALL... it is NOT the man in the pictures and be aware that seeing someone on video is NOT having a video chat with them!
BE AWARE THIS MAN IS BEING USED BY SCAMMERS.. THIS MAN IN THE PICTURES IS NOT THE MAN YOU ARE TALKING TO .. THE MAN IN THE PICTURES IS, WE BELIEVE, ACTOR JAY LANE.
~~
legalpractionert.k@gmail.com
David11212333@gmail.com
davidbernando1212@gmail.com
~~ 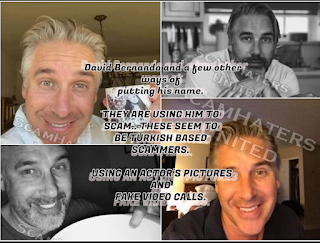 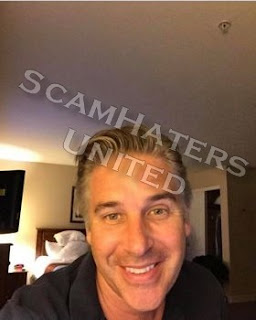 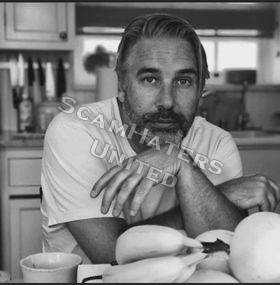