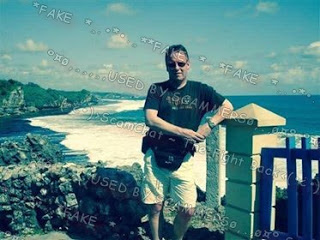 THIS MAN HAS BEEN USED IN SCAMS FOR OVER 12 YEARS NOW.
The real man has disappeared off social media because of the intrusion into his life and his family.
YOU WILL NOTICE ALL THE PICTURES YOU GET SENT OF HIM ARE OLD AND POOR QUALITY.... That is because they were taken decades ago before cameras were of a good quality
SCAMMERS WILL TELL YOU THAT HE HAS REPORTED IT TO THE FBI AND THEY ARE DEALING AND HE IS THE REAL MAN. NO... talking to these pictures are YOU ARE TALKING TO AND BEING SCAMMED BY AFRICAN CRIMINALS USING IS PICTURES. 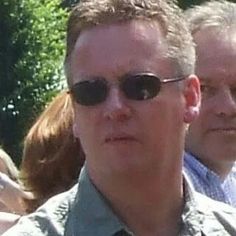 These ones are dangerous... they are hunting very much older women, and telling them they are coming to marry them...
'just sell your house honey and send me the money and we will build a house together.

THIS IS DANGEROUS AS IT WILL LEAVE THEIR VICTIMS HOMELESS and PENNILESS AND YOUR AFRICAN CRIMNAL WILL BE VERY RICH.
~~~

ALWAYS DO A REVERSE IMAGE SEARCH. THERE IS GOOGLE, TINEYE AND ON A COMPUTER, YANDEX . .There are free APPS for phone. Paid App Pimeyes is the best and you can still see they are using it for free!
https://www.facebook.com/SHUisteamwork/posts/1392677174436549 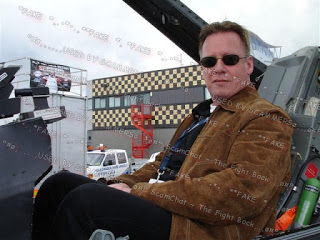 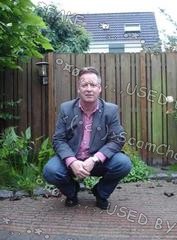 The man that you see in the photos is the man I did a video chat in July. I knew him at that time as James McQueen. He claims that he is an orthopedic Surgeon in Yemen and will be there until January. He told me that his birthday is January 3rd. He claims that he is divorced and has a 15 year old son.I met him on Twitter and his Twitter profile is james@magaman3021. I chatted with him on Google Hangouts. A friend had mentioned that I should do a reverse image search and what I found was disturbing. When I asked him about what I had found, I demanded that he provide some source of ID. Eventually he provided me with a fake military ID. He even sent a supposed video of himself operating on a patient. After he thought he had gained my trust, he then came up with an emergency. The emergency was that he needed me to become his foreign beneficiary and my permission to sign my name as his wife on paper. He told me that he had a safe with $1.6 million dollars that would be sent to me. I refused and blocked him soon after I took screenshots of our conversations.