The scammer sent me a hello emoticon on fb messenger. And I answered to his hello. It was between apr- aug 2019. And then he tried to contact again in october 2019 but he was blocked.

And here it was a breach on the rules I obeyed until then, bcs I got friend requests from many unknown profiles and I didn t answer knowing that I shouldn t include in my friend list people I do not know. But to that one on messenger I answered bcs I did not see it as a threat to my profile. I did not know they could hack or whatever. 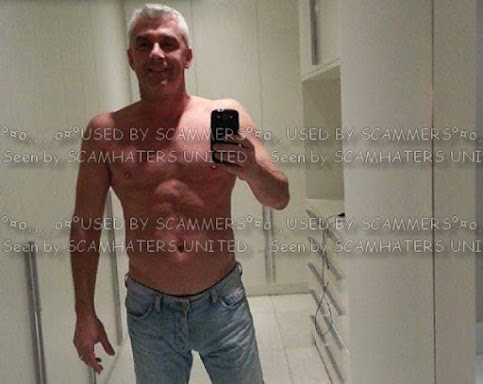 It started as a long conversation that indicated that he was interested in me and he was flattering.
I found that he saw my profile on a vacation group and I thought he was interested in vacations. So I tried to talk about vacations but saw he was not really interested in this.
So, after founding in what country and town I live and that I don t have a partner on the moment, he started a to ask if I don t want a family.
He started to propose and promise things before having an answer, because my answer was that I just want to chat, not to commit.
In spite of this, he started to say that we ll go in a honeymoon, we ll go to cinemas and plans like this. I did not confirm any of this, continuing to say I just want to chat.

One sign was that he was on that vacation group but having no intention to talk about vacantion. Later I realised he went there with his false profile just to catch victims.

Other sign was that he insisted on sad details like as he is a widow but his late wife died of cancer (although I never asked why she died), that his parents died on a car accident when he was 10, and now being 50 he has no living relatives and no friends.

He stated me "I only have you". Here it was a big sign, bcs no normal person of 50 has no relative, no friend, no acquiaintance, and wait for a random person to answer his message on the internet, to make a connection.

Another sign as I said before he was insisting with the family matter although I never confirmed his intentions.
He started to tell me his son calls me mommy and he keeps my photo with him. Just to impress me and to connect me more with his lies.
Once I told him to leave me with his insistance and he started saying that his son is crying that he s loosing his mom again.
He tried to make me feel guilty like for abandoning an orphan child when I wanted to tell him to stop writing me.

In a few weeks I saw that the nice conversation from the beginning became like a stressfull obligation top answer him. And here I saw his bad face. Too insisting and never taking into account that I am tired after working and taking care of my children. So I was taliking to him less and less and he saw he is not getting anywhere with me like this.

He also sent me a photo from a porn site (which I found later with reverse google search) pretending it is him and asking me to send him the same with me. Of course I didn t send him. But as I read on the scamming groups, many women fall for this trick.
He was asking tricking questions for finding out more about my financial status : what I was eating, how is my house, what is my favourite colour followed by the question waht colour is my car, to see if I own a car.
All these were signs to me. So after one week of nice chat it became a game like he was
chasing me and I felt like making a mistake to answer him. 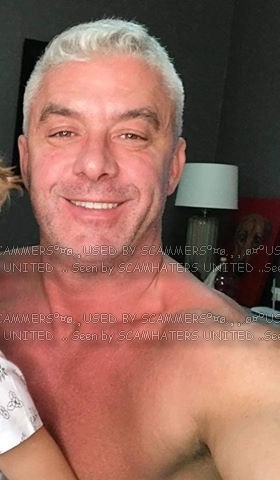 So once he asked me to buy his "son" an amazon gift card, just to confort him that I am buying him a gift, as he has no mother to buy him gifts

I was a little amazed by his request but I didn t refuse him ...and as I had an Amazon account I bought the smallest existing gift card which values 25 dollars.
And sent him

A few days later he stated that soon it will be his son s birthday and that I should buy him another gift card. So then I bought a 50 dollars one, as a birthday gift. And I told him I am doing it just bcs of his birthday

Then in a week he asked again for a card and I said what s the reason now...and I postponed it. He didn t answer my question, and obviously he saw I wasn t going to send him cards forever

Seeing it doesn t work, he went to other methods: saying that he s going to work in Africa with some contracts and after getting there of course his accounts got blocked. I told him to call hin bank in US and did not offer my help.

He was asking very gentle and then always asked "did I offend you?" But this is not an excuse and I do not use it as an excuse for me. As I analyzed after, not blocking him was due to a bad shape I had that time. I was after a divorce after 19 years of marriage, 3 children and a failed relationship after the divorce. I am ok now and I can think clearly, but then I did not think the same.

All you say is very logical now but that moment I made some mistakes. Still, I did not give him much info and I did not loose much, which made me proud of my final gut lately.

That is the reason I am writing my story, to help people by informing. What I did I cannot change and I do not search help or understanding, just wanted to share my story as it was written of the grup page, to help people and prevent scams as much as possible 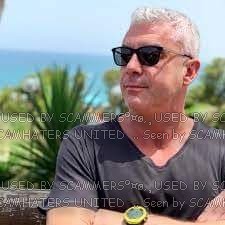 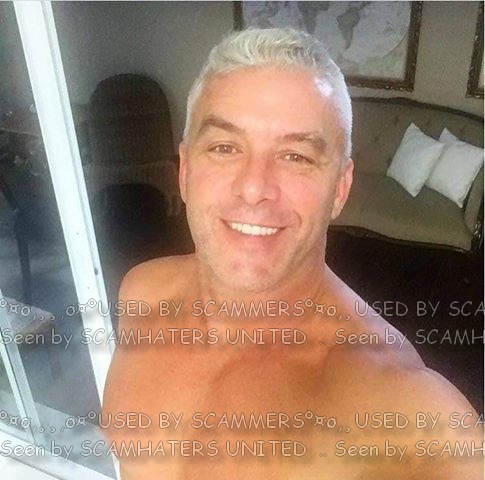 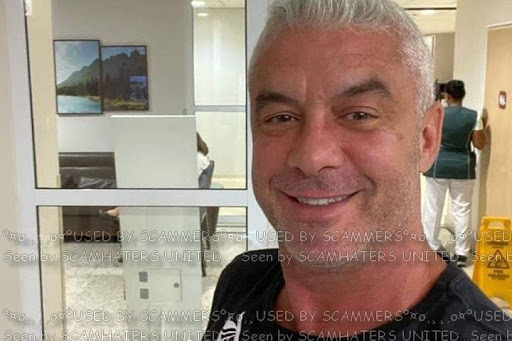 I met this man on a dating site. Garrett Atkins was the name he used. We've been talking for about a month. Although he never asked any of these questions (financial, car,fav color, ect... He did show me an email on 8-14-21 that was sent to him from scotland saying his account was frozen. Right away i told him it was a scam. He days3 he'a from Detroit so i asked why would he have an account in Scotland? He said he travels overseas alot for work (supposedly hes currently in turkey...) Lmao im sooo glad im smart enough not to fall for shit. Red flags all around this one.....