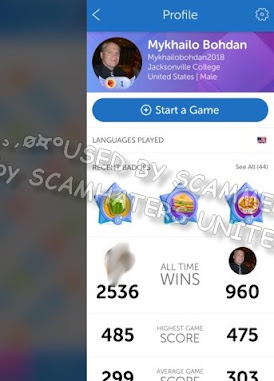 ➡️➡️FAKE OIL RIG ENGINEER⬅️⬅️
First off Jacksonville but the 'was sent' to an oil rig off TURKE
(THIS DOES NOT HAPPEN.. OIL RIGGERS WORK ON THEIR RIGS.. 2-4 weeks on and 2-4 weeks off.. THAT IS THE LAW) 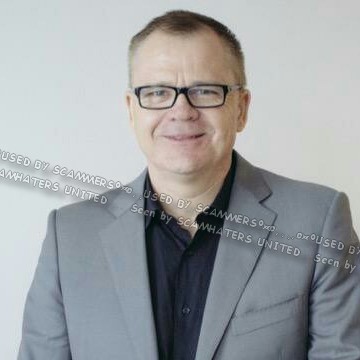 FAKE WEBSTITE USED IS
https://deepwaterdesalplant.com/
with THE ceo... John Carl.. being a picture of
General CARTER HAM !
The website is made and hosted by free to host company
NAMECHEAP
Domain Name: DEEPWATERDESALPLANT.COM
Name Server: DNS1.NAMECHEAPHOSTING.COM
+ 971566109381 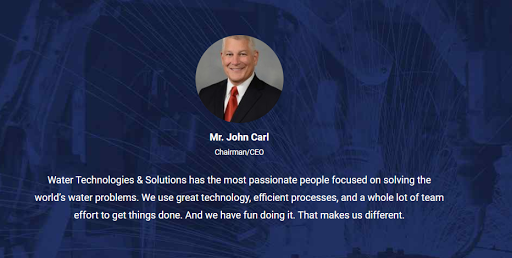 🚩HE IS making $ 3/4 million dollars on this oil rig and he was contracted for a couple years
. If he breaks his contract he would have to pay a penalty of around $8000 but he would get 1/2 million.

THEN A FAKE BANK ACCOUNT WEBSITE IS PRODUCED AND THEY PRETEND TO MAKE **YOU** THE ONE WHO GETS IT AND THE WOMAN HAS TO PAY LEGAL FEES TO LAWYERS FOR THIS. 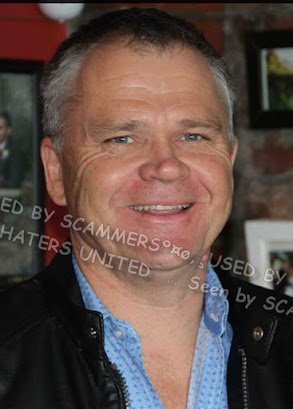 ~
THESE SCAMMERS ASK FOR MONEY CONSTANTLY... mailing cash to NEW YORK (TO A MONEY MULE) and checks to a Frank Grouz
~~~

❌❌🤬 Of COURSE WE HAVE THE USUAL. .. A PART BREAKS AND HE HAS TO ORDER IT FROM CHINA (asks for money).
3 CHINESE MEN DELIVER IT AND THEY HAVE COVID-19
(Sorry.. I would like to laugh here but this is being believed) AND HE IS STILL ON THE RIG IN MEDICAL CARE !
THE DOCTORS SAY HOW ILL HE IS (on Hangouts!) and
has had to take away his device !

NOW JUST AS HE GETS ILL HE NAMES EACH WOMAN HIS BENEFICIARY ! .. (and there are MANY women sending money to be his beneficiary).
~~
❌OIL RIGS ARE FACTORIES.. THEY DO NOT HAVE ENGINEERS ON THERE WHO HAVE TO ORDER PARTS FROM CHINA AND WAIT FOR THEM.. this one has 'been doing odd jobs ' around the rig ! WHAT !! WILL NEVER HAPPEN )
❌3 random CHINESE would never be allowed on a rig... and the idea of someone with Covid being on there... well NONSENSE.
~~
❌❌❌ WE HAVE TO STOP THESE AFRICAN THIEVES GETTING ANY MORE MONEY
~~
💔 NEVER ACCEPT A FRIEND OR FOLLOW REQUEST FROM A STRANGER
NEVER EVER GO TO A CHAT APP..AVOID HANGOUTS AND WHATSAPP
~
👎NEVER SEND ANYTHING TO ANYONE YOU HAVE NEVER MET IN PERSON. NEVER SEND ANYTHING TO ANYONE WHO CLAIMS MILITARY, OIL RIG OR CONTRACTOR OVERSEAS. IT WILL ALWAYS BE A SCAM
~
👿You are not talking to the person here.. you are talking to a criminal on a laptop
~
👍ALWAYS DO A REVERSE IMAGE SEARCH. THERE IS GOOGLE, TINEYE AND ON A COMPUTER, YANDEX IS BEST. .There are free APPS for phones. 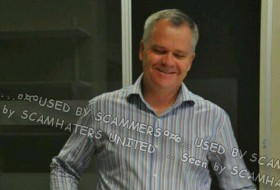 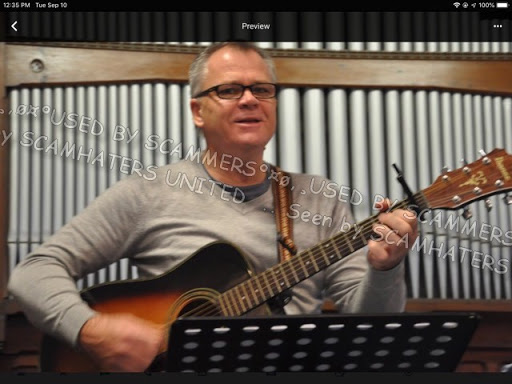 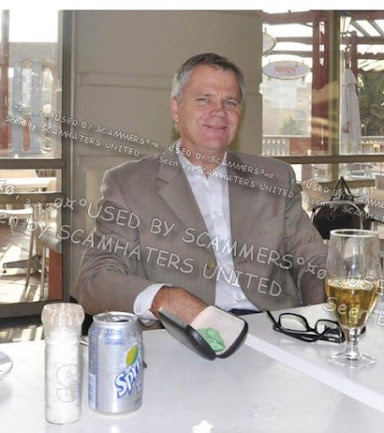 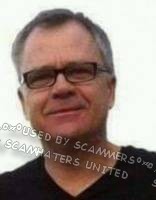 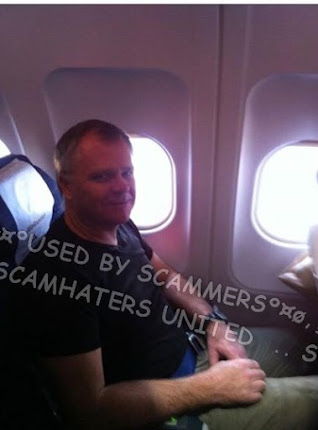 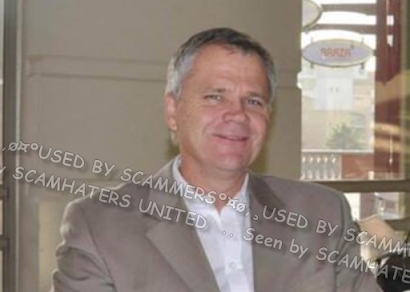 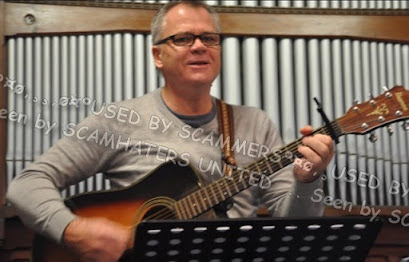