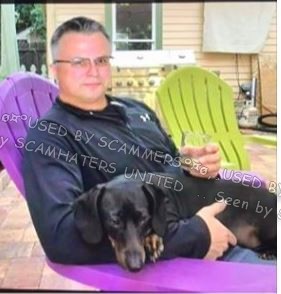 🚩Claims to be a widow, wife died with daughter in a vehicle crash. Has two more sons.

🚩Claims he is a military surgeon in Libya.

🚩Tells victim he wants to send a trunk filled with gold and other goods.

❌Gave the victim a fake shipping company with fake documents.

❌Asks victim to pay for his children's boarding fees as they are lonely and starving.
❌Scammer tells the victim is in the hospital and needs the victim to accept for and pay for the luggage he is shipping to the victim.

Then, when the scammer gets found out, he 'confesses his sins' to the victim. 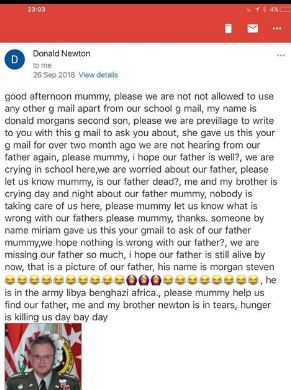 ❌Sent her his real face, claims his 'boss' made him scam her and how sorry he is.

➡️But he still asks her for money as he is hungry too!
Claims his boss is threatening to kill him and wants the victim to feel sorry for him and still wants her help! Name of the real scammer is Innocent Alarics Chijioke⬅️
~~~~~~~~~~~~
💔 NEVER ACCEPT A FRIEND OR FOLLOW REQUEST FROM A STRANGER
NEVER EVER GO TO A CHAT APP..AVOID HANGOUTS AND WHATSAPP
~
👎NEVER SEND ANYTHING TO ANYONE YOU HAVE NEVER MET IN PERSON. NEVER SEND ANYTHING TO ANYONE WHO CLAIMS MILITARY, OIL RIG OR CONTRACTOR OVERSEAS. IT WILL ALWAYS BE A SCAM
~
👿You are not talking to the person here.. you are talking to a criminal on a laptop
~
👍ALWAYS DO A REVERSE IMAGE SEARCH. THERE IS GOOGLE, TINEYE AND ON A COMPUTER, YANDEX IS BEST. .There are free APPS for phones. 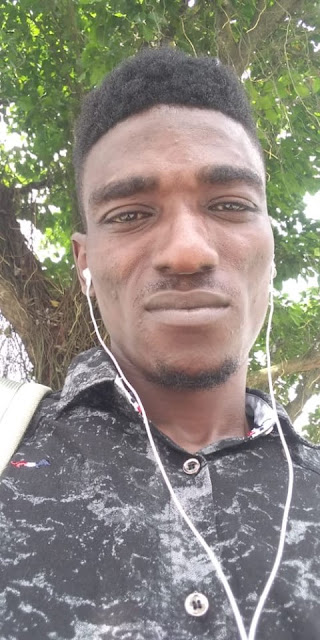 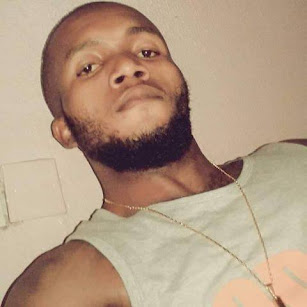 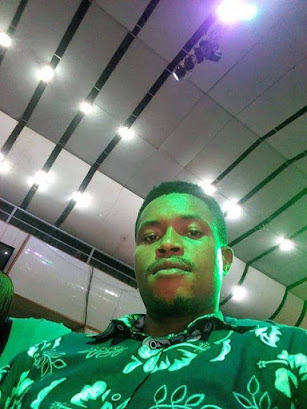 Innocent Alarics Chijioke
IS A NIGERIAN SCAMMER
and scams as
MORGAN STEVE PARKER
His team of
Kingsleley Stan
and Okoro
are the thieves. 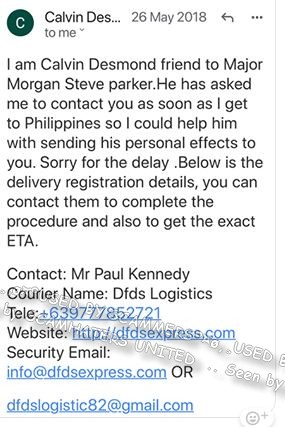 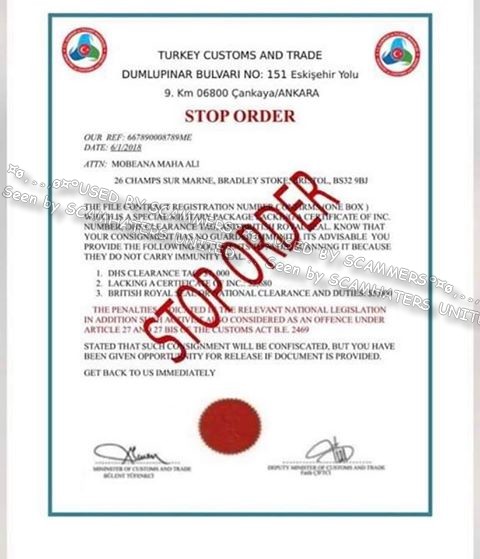 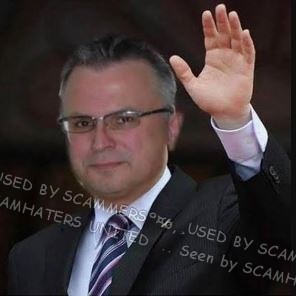 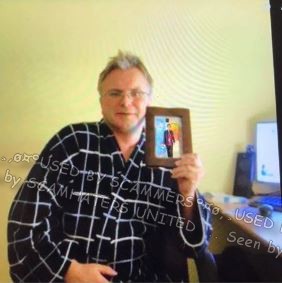 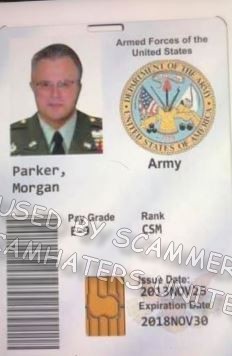 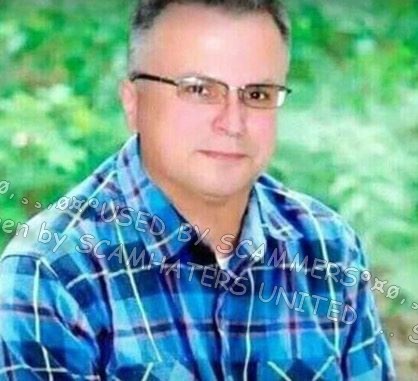 I found this man currently on Facebook under Thomas wabb