Colonel Darren Traver Jones, 54🚩 Afghanistan.Said he’d been there nine months and this was his second duty there.

🚩Said he was divorced and then his ex-wife was killed. Said he had a 12 year old son who was with a caretaker at a boarding school in South Africa

He was retiring in two months from the military where he had served 27 years.

Said he owned property in South Beach Miami and co owned a restaurant in San Francisco. 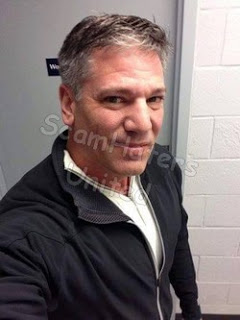 Also said he owned three cars. Says his parents were deceased and he was an only child and had no other family but his son.
Said his son’s name is Michael and sends pictures
~
~💔 NEVER ACCEPT A FRIEND OR FOLLOW REQUEST FROM A STRANGER
NEVER EVER GO TO A CHAT APP..AVOID HANGOUTS AND WHATSAPP
~
👎NEVER SEND ANYTHING TO ANYONE YOU HAVE NEVER MET IN PERSON. NEVER SEND ANYTHING TO ANYONE WHO CLAIMS MILITARY, OIL RIG OR CONTRACTOR OVERSEAS. IT WILL ALWAYS BE A SCAM
~
👿You are not talking to the person here.. you are talking to a criminal on a laptop
~
👍ALWAYS DO A REVERSE IMAGE SEARCH. THERE IS GOOGLE, TINEYE AND ON A COMPUTER, YANDEX IS BEST. .There are free APPS for phones..
https://www.facebook.com/SHUisteamwork/photos/a.302837103420567/1137800549924214/ 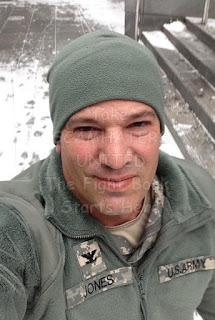 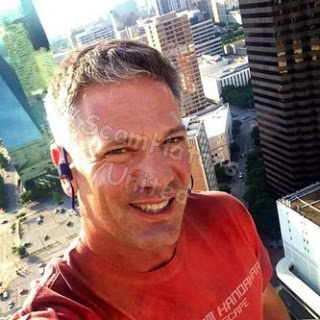