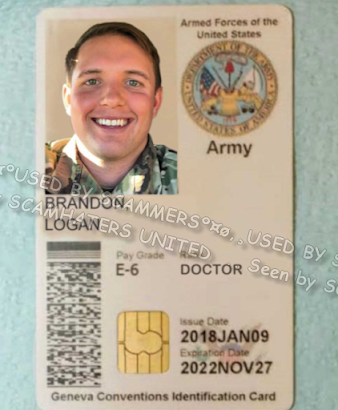 ''He can’t explain Pratt on his uniform and said all uniforms have it. I had a video call with him last week, same guy in video but no audio.

Yesterday he asked for help as he has problems with his bank in Canada. He asked for USD 5000 then later asked how about USD 2000 for his grandma and I told him I had financial problems as an excuse and told him I know why the bank wants to see him to verify because the birthday on the Canada ID and height doesn’t match his description then he sent me his US Military ID yesterday. ''

❌A VIDEO CHAT
You want them sat full in front of the camera, as you are. They can answer your questions. Their mouth moves exactly to the words being said.
A scammer's trick is to play a video on a laptop and point a phone at it. You think it's real as you see someone moving.
They claim bad reception, bad line, not clear, no sound !
NEVER BELIEVE ANYTHING OTHER THAN A FULL VIDEO CHAT YOU WOULD HAVE WITH ANYONE YOU KNOW..
THE VIDEO CHAT IS A SCAMMER TRICK❌

HE GOT NOTHING.. LET'S KEEP IT THAT WAY
~~
💔 NEVER ACCEPT A FRIEND OR FOLLOW REQUEST FROM A STRANGER
NEVER EVER GO TO A CHAT APP..AVOID HANGOUTS AND WHATSAPP
~
👎NEVER SEND ANYTHING TO ANYONE YOU HAVE NEVER MET IN PERSON. NEVER SEND ANYTHING TO ANYONE WHO CLAIMS MILITARY, OIL RIG OR CONTRACTOR OVERSEAS. IT WILL ALWAYS BE A SCAM
~
👿You are not talking to the person here.. you are talking to a criminal on a laptop
~
👍ALWAYS DO A REVERSE IMAGE SEARCH. THERE IS GOOGLE, TINEYE AND ON A COMPUTER, YANDEX IS BEST. .There are free APPS for phones. 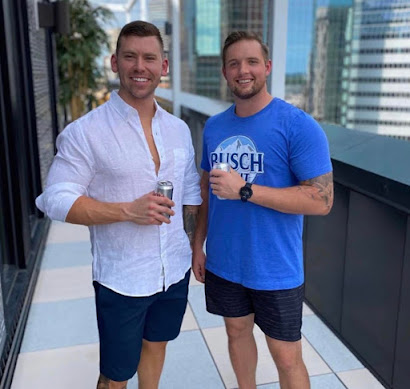 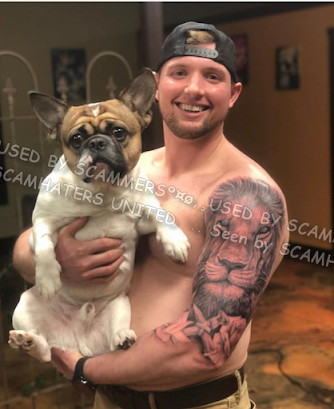 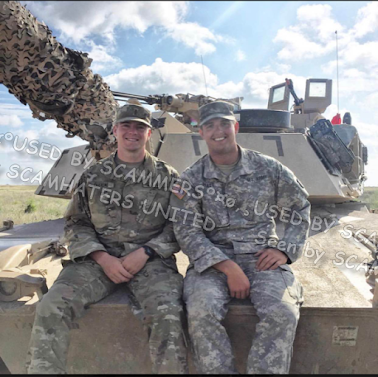 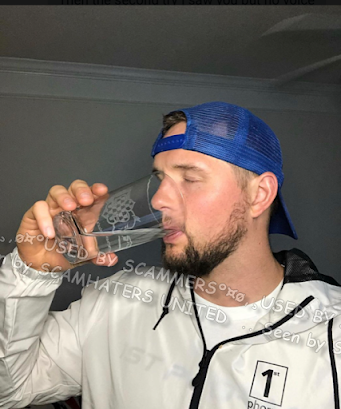 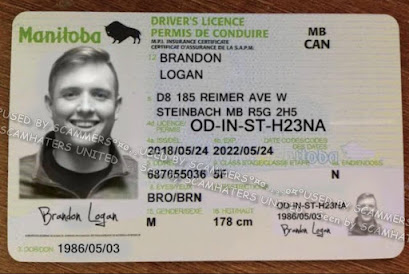 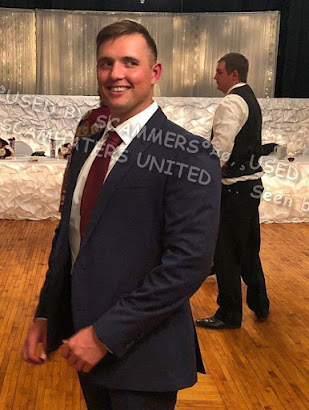 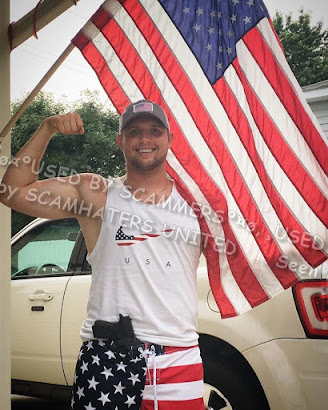 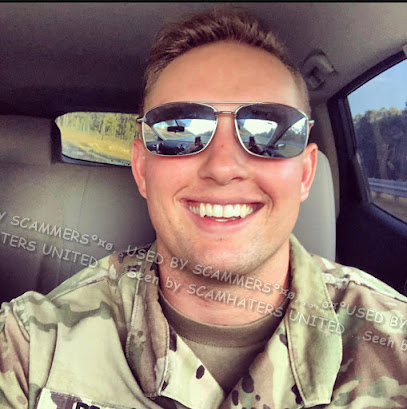 Email ThisBlogThis!Share to TwitterShare to FacebookShare to Pinterest
Labels: pratt