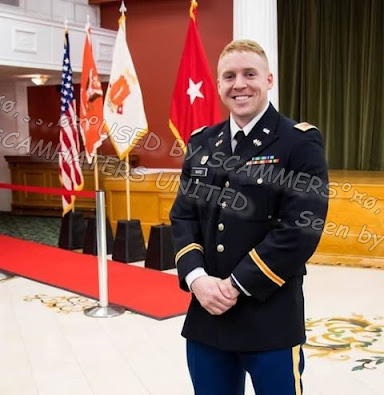 First test of of you will send... a $50 or £50 Steam Card for his 'birthday'.. if you send then the scam moves on to ask for moe and more money
~
Well he is ON HIS WAY TO SEE YOU... and his plane had to make an EMERGENCY LANDING IN PORTUGAL BECAUSE OF BAD WEATHER ! (Funny as there was no bad weather around, bad enough to ground a plane ! ) That FACE IS VERY EASY TO CHECK.
He GOT A TRUCK to a train station (IN LISBON, A TRUCK and to a train station... where was he going to go by train... )

BY THEY WAY.. THE STORY IS THE SAME AROUND THE WORLD... JUST PLACE NAMES CHANGED.

🚩😂THE TRUCK CRASHED AND NOW HE IS IN HOSPITAL ! (a 'Doctor' calls from the hospital to tell victim) !
~~
😡THE REAL MAN IS HAPPILY MARRIED WITH A FAMILY..
so think about him being a victim too! 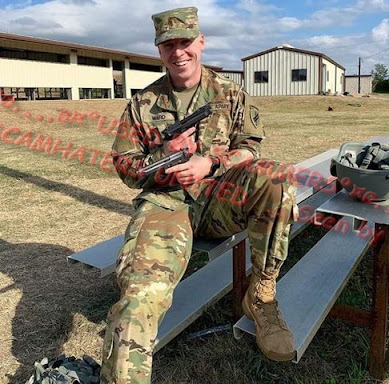 💔 NEVER ACCEPT A FRIEND OR FOLLOW REQUEST FROM A STRANGER
NEVER EVER GO TO A CHAT APP..AVOID HANGOUTS AND WHATSAPP
~
👎NEVER SEND ANYTHING TO ANYONE YOU HAVE NEVER MET IN PERSON. NEVER SEND ANYTHING TO ANYONE WHO CLAIMS MILITARY, OIL RIG OR CONTRACTOR OVERSEAS. IT WILL ALWAYS BE A SCAM
~
👿You are not talking to the person here.. you are talking to a criminal on a laptop
~
👍ALWAYS DO A REVERSE IMAGE SEARCH. THERE IS GOOGLE, TINEYE AND ON A COMPUTER, YANDEX IS BEST. .There are free APPS for phones 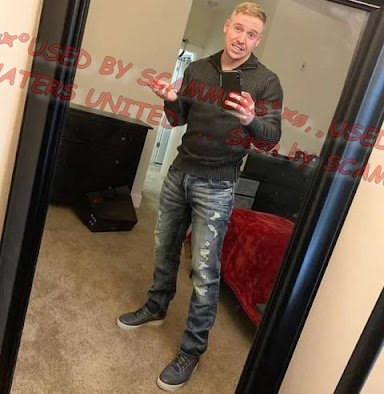 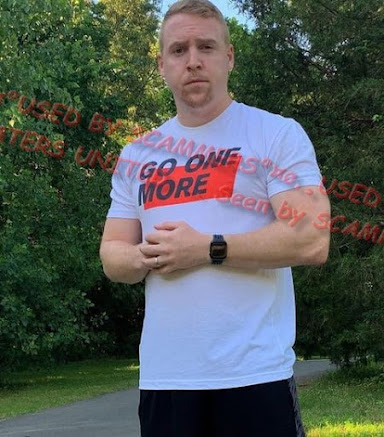 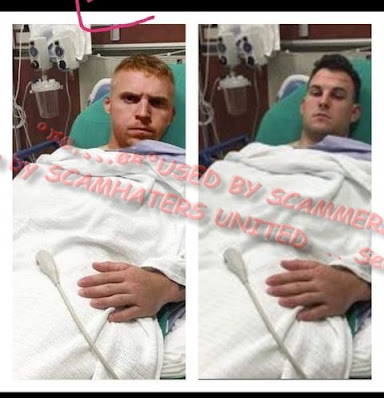 Email ThisBlogThis!Share to TwitterShare to FacebookShare to Pinterest
Labels: WARD