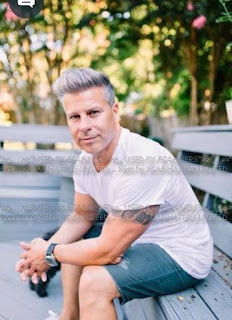 ~~
He needed to pay for customs for materials for his
🚩architect job,
🚩hotel expenses,
🚩plane ticket,
🚩He said his bank account was froze for 30 days.
~
NONE OF THE ABOVE WOULD EVER NEED A WOMAN HE HAS NEVER MET TO SEND MONEY... he shows a fake cheque for $2million ! Also sends fake passport using a picture that has hundreds of other uses on the internet
~~ 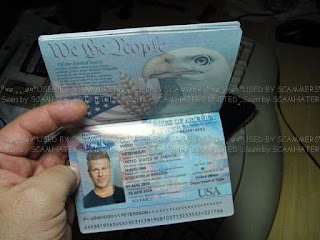 He said his flight was leaving July 5th. Then ..
his lawyer called !!!

said he got caught at the airport with two Iran men with drugs. !!!!!
~~
WHEN YOU ARE ASKED FOR MONEY... RUN
WHEN THEY GIVE IMPOSSIBLE STORIES... BLOCK
~~~~~~~~
💔 NEVER ACCEPT A FRIEND OR FOLLOW REQUEST FROM A STRANGER
NEVER EVER GO TO A CHAT APP..AVOID HANGOUTS AND WHATSAPP
~
👎NEVER SEND ANYTHING TO ANYONE YOU HAVE NEVER MET IN PERSON. NEVER SEND ANYTHING TO ANYONE WHO CLAIMS MILITARY, OIL RIG OR CONTRACTOR OVERSEAS. IT WILL ALWAYS BE A SCAM
~
👿You are not talking to the person here.. you are talking to a criminal on a laptop
~
👍ALWAYS DO A REVERSE IMAGE SEARCH. THERE IS GOOGLE, TINEYE AND ON A COMPUTER, YANDEX IS BEST. .There are free APPS for phones. 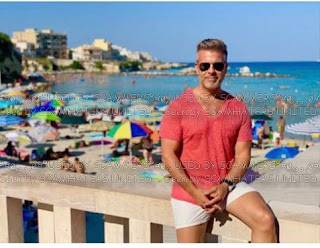 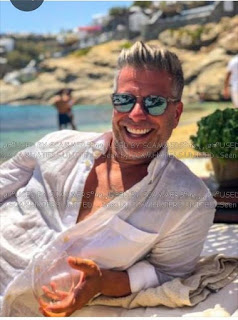 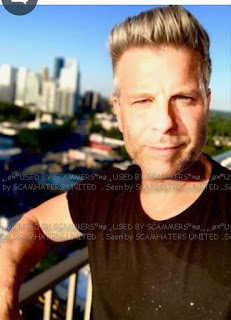 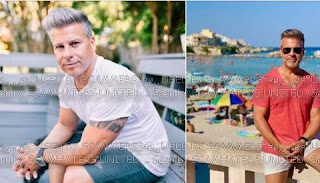 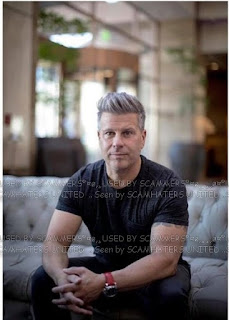 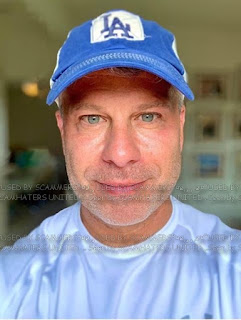 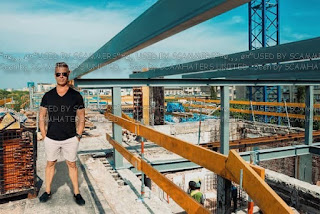