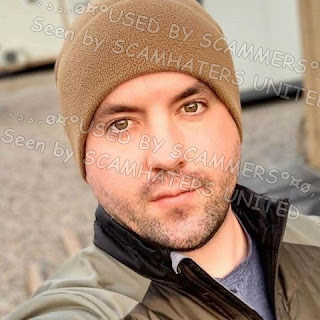 (these pictures used on social media and Dating sites)

🚩SGT IN US ARMY

Claims he has a brother James who is married and has 6 kids, lives at 2576 Bellvue St in Saginaw Michigan.

❌His email addresses are davdsanz4ty@yahoo.com and sanzdavd4ty@yahoo.com. claims he is on classified assignment in turkey until now. SO CLASSIFIED HE CAN TELL WOMEN HE HAS NEVER MET ALL ABOUT IT !

🚩Claims both of his parents are deceased.

SENDS YOU MULE BANK ACCOUNTS TO SEND MONEY TO.. says they belong to his friend Scott's wife. ! 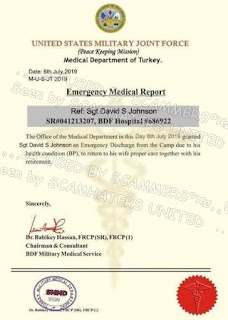 THEY WILL EVEN TRY A VIDEO CHAT... but seeing a man move on a screen is NO video chat. 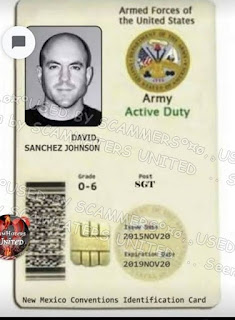 🤬ALL IF YOU ARE PREPARED TO PAY THEM OF COURSE.
~~
💔 NEVER ACCEPT A FRIEND OR FOLLOW REQUEST FROM A STRANGER
NEVER EVER GO TO A CHAT APP..AVOID HANGOUTS AND WHATSAPP
~
👎NEVER SEND ANYTHING TO ANYONE YOU HAVE NEVER MET IN PERSON. NEVER SEND ANYTHING TO ANYONE WHO CLAIMS MILITARY, OIL RIG OR CONTRACTOR OVERSEAS. IT WILL ALWAYS BE A SCAM
~
👿You are not talking to the person here.. you are talking to a criminal on a laptop

~
👍ALWAYS DO A REVERSE IMAGE SEARCH. THERE IS GOOGLE, TINEYE AND ON A COMPUTER, YANDEX IS BEST. .There are free APPS for phones. 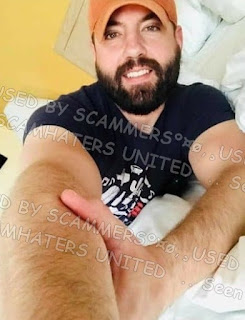 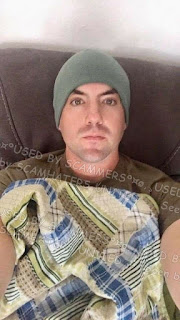 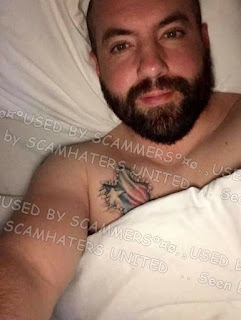 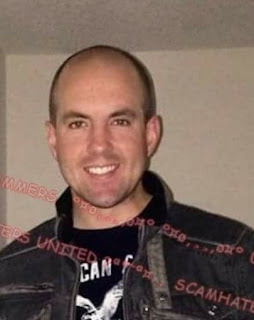 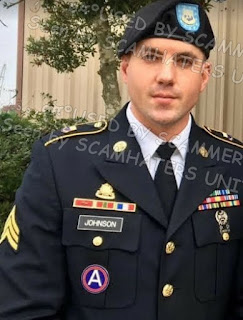 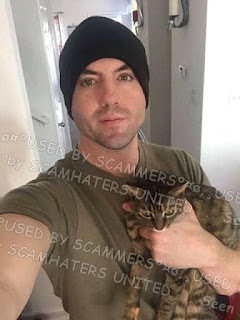 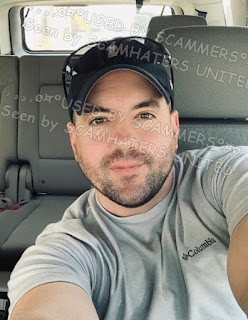 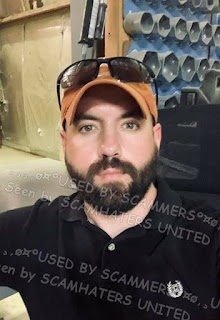 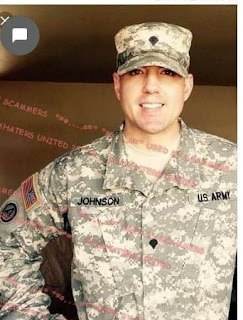 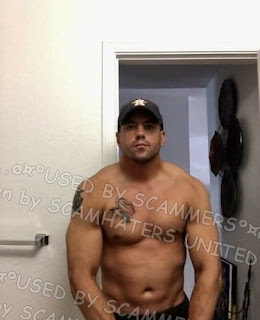