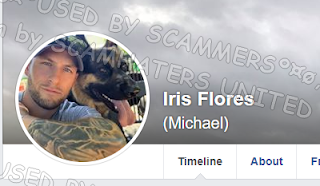 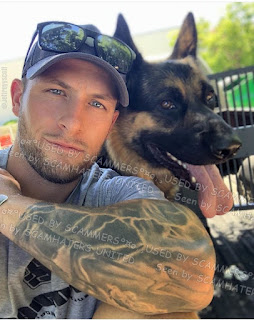 🤬A VERY RELIGIOUS SCAMMER.. ALWAYS PRAISING GOD AND SAYING HOW MUCH GOOD HE DOES.. he claims to have spent over $500,000 on helping people during Covid - 19.
HE HAS A CONTRACT HE IS TRYING TO GO FOR IN KUWAIT AND HE IS JUST SHORT OF THE $4million in his bank to qualify !🤔😂
IF YOU CAN SEND HIM $3000.. OR EVEN $1000 HE WILL PAY YOU BACK AT THE END OF THE MONTH !
Mikz Orisunmibare is one of the scammers in this gang taking money 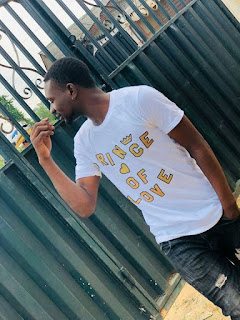 Money to be sent to Botagoz Mutabayeva to his Bank Account in Turkey
~~
SOME OF THE MOST DISGUSTING LIES I HAVE HEARD A SCAMMER TELL..
' EVERY4 weeks I send $3,000 to 10 different orphans both for their feeding , clothing house rent and other minor things
There's this little boy an orphan that I have trained . Now he's in Turkey. He just called me that he has some financial issues and because of the covid19 the company he works has not paid him.'
~~
WE KNOW HE IS SENDING THESE OUT TO MANY WOMEN.. WE KNOW OF AT LEAST 5 HE IS ACTIVELY SCAMMING RIGHT NOW.
~~~~~~~~~~~~~~~~~~~~~~~~
💔 NEVER ACCEPT A FRIEND OR FOLLOW REQUEST FROM A STRANGER
NEVER EVER GO TO A CHAT APP..AVOID HANGOUTS AND WHATSAPP
~
👎NEVER SEND ANYTHING TO ANYONE YOU HAVE NEVER MET IN PERSON. NEVER SEND ANYTHING TO ANYONE WHO CLAIMS MILITARY, OIL RIG OR CONTRACTOR OVERSEAS. IT WILL ALWAYS BE A SCAM
~
👿You are not talking to the person here.. you are talking to a criminal on a laptop
~
👍ALWAYS DO A REVERSE IMAGE SEARCH. THERE IS GOOGLE, TINEYE AND ON A COMPUTER, YANDEX IS BEST. .There are free APPS for phones.
https://www.facebook.com/SHUisteamwork/posts/1125489581155311 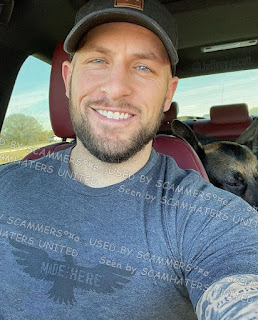 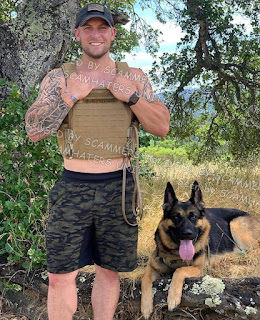 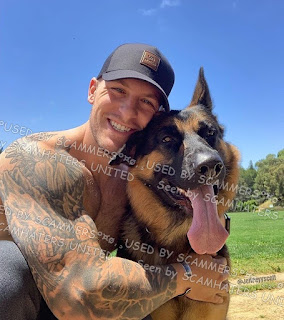 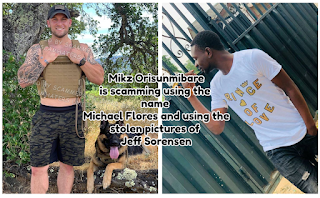 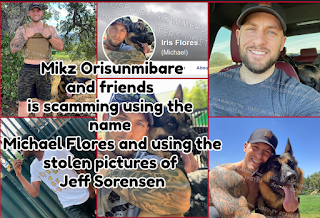