USING THE STOLEN PICTURES OF
Prof. Dr. Rodrigo Gimenez
~~~~
" I'm a widower with a daughter,, do you have kids?"
And of course,
"I'm working with UN military Health, as a Orthopedic Surgeon Doctor on a contract service with UNITED NATION in a peacekeeping mission right in Somalia military camp base.The UN take care of every thing here."
~~
💔 NEVER ACCEPT A FRIEND OR FOLLOW REQUEST FROM A STRANGER
~
👎NEVER SEND ANYTHING TO ANYONE YOU HAVE NEVER MET IN PERSON. NEVER SEND ANYTHING TO ANYONE WHO CLAIMS MILITARY, OIL RIG OR CONTRACTOR OVERSEAS. IT WILL ALWAYS BE A SCAM
~
👿You are not talking to the person here.. you are talking to a criminal on a laptop
~
👍ALWAYS DO A REVERSE IMAGE SEARCH. THERE IS GOOGLE, TINEYE AND ON A COMPUTER, YANDEX IS BEST. .There are free APPS for phones. 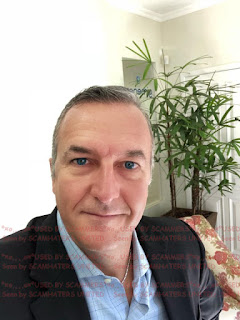 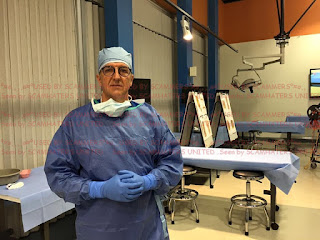 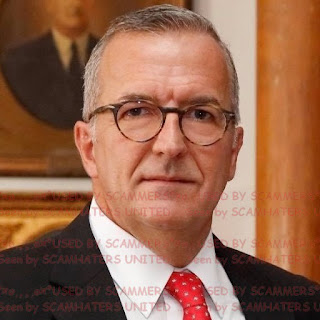 He contacted me as Robert James, 62 years old, from Houston, wording as orthopedic surgeon for Roal Ducth Shell in La Haye Netherlands. With a son of 14 called Owen. Wanted money, I said no and went to google images for research. I understood he was fake profile and saw the Dr Rodrigo Gimenez, but he also made this fake (real profile) as plastic surgeon in Brazil…. When I spoke with him he said that I don’t deserve his love 😂 . When I wanted to block him he already did and closed every account

Now his name is mustafa usman Ali or Harrison Mark. Surgeon in Yemen

I also use dr tedrick johan. Told me he have a 14 years old son and with name David. Working as a sergeon in war in Jemen. And really beleven in God and God made us together bla bla bla